Nicaragua has a vast colonial legacy, making it a must see place to go to if you are an architecture lover. All of the building tells a little bit of history that we must listen to and let us be wondered about the thing it has to say. If you love history and want to know more here is a list made just for you for your next visit.

Leon a city that is considered as the intellectual city of the country. 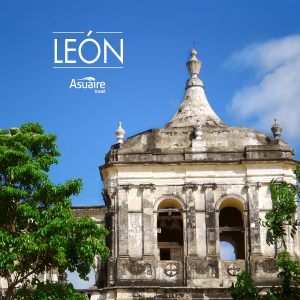 Granada a touristic city full with Colonial architecture thanks to all the country efforts to maintain it. 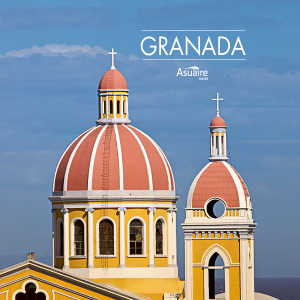 In this apartment near the river San Juan a building stands since colonial times. 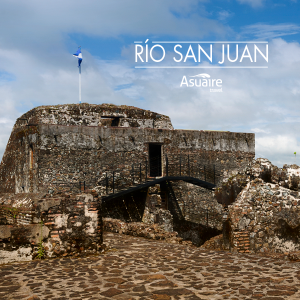 Nicaragua has a very rich history, filled with stories that are there for everyone to listen. We hope that with this list it would be easy for you to find this architectonic treasures in this wonderful country.