With its powerful volcanoes and big lakes, Nicaragua offers thousands of places for visitors to enjoy their stay in this beautiful country. Amongst its most popular tourist destinations, the beautiful, it has been shown that volcanoes in Nicaragua will steal your breath away. Cerro Negro, the Concepcion Volcano, Momotombo, and Maderas Volcano are just some of the most famous volcanoes that Nicaragua has to offer. Here is a guide that can help you decide to visit one, or better yet, all four of them. 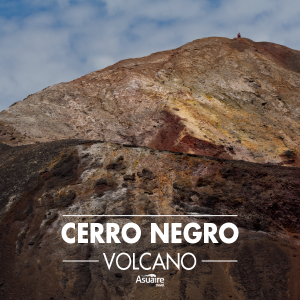 This volcano is in Leon, with an elevation of 726 m. It was formed in 1850 and is considered to be one of the youngest volcanoes on Earth. Climbing to the top takes approximately an hour and a half, but is totally worth it when you see the view. Perhaps the most attractive feature of this volcano, and the one that makes it so appealing to so many visitors, is the descent. The most adventurous tourists can slide their way down one side of the Cerro Negro Volcano in an activity called “volcano boarding.” 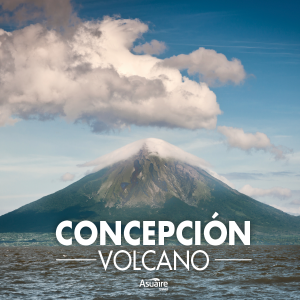 This volcano is close in proximity to the Maderas Volcano, both of which are on the Ometepe island. With its almost perfect cone shape, Concepción has one of the most contrasting landscapes of all. You’ll see crops growing on its fertile land, as well as forest, and parts where the land is almost depleted of trees because of nearly constant lava flow. When at the top, you can appreciate the full majesty of Lake Nicaragua. 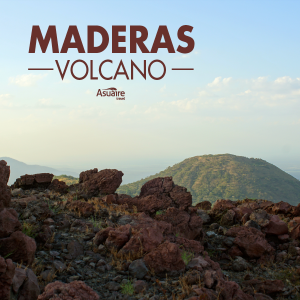 Maderas is located in the southern part of country at an altitude of 1394 meters, on the Ometepe Island. This volcano has a cloud forest ecosystem that attracts people who like to see all that nature has to offer. Maderas is a perfect place where you can take a deep breath in the middle of the forest and take long hikes lined with waterfalls. It’s a little piece of paradise on Earth.

The Momotombo Volcano is located in Leon, and its thermal power is used to generate electricity. Rest or even camp in the outskirts, surrounded by nature. As you make your journey to the top, you can witness the change in landscape and vegetation when moving to higher altitudes.

Give yourself a chance to enjoy the magic and greatness of the Nicaraguan Volcanoes.

Essentials to go to Granada Nicaragua