8 Interesting Facts You Must Know About Panama

If you’re like us, you’re already planning your next vacation, no matter how recent your last one was.  If that’s the case, consider Panama: home of Panama City, Rubén Blades, and the Panama Canal. You’ve probably heard a little bit about this Central American destination and neighbor of Costa Rica, but we’re here to fill you in on all the interesting facts you must know about Panama. 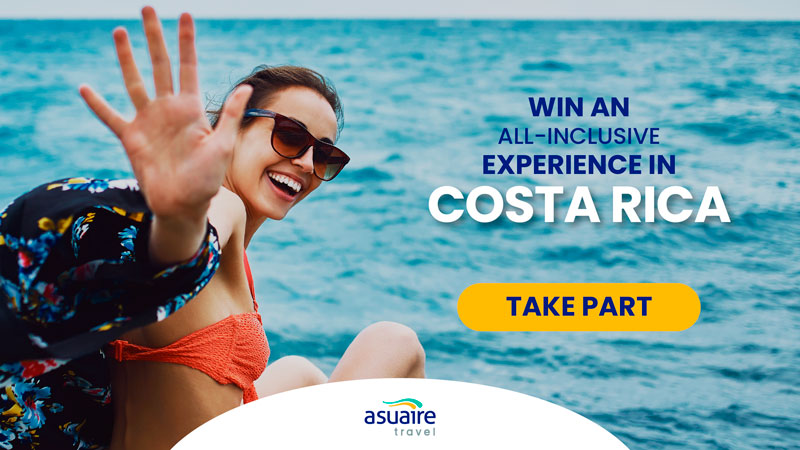 1- Panama City, the nation’s capital, is the only capital city in the world that boasts a rainforest within its city limits.

2- Speaking of Panama City, it is also the largest city in Panama, and its metropolitan area is home to nearly half of the entire country’s population. 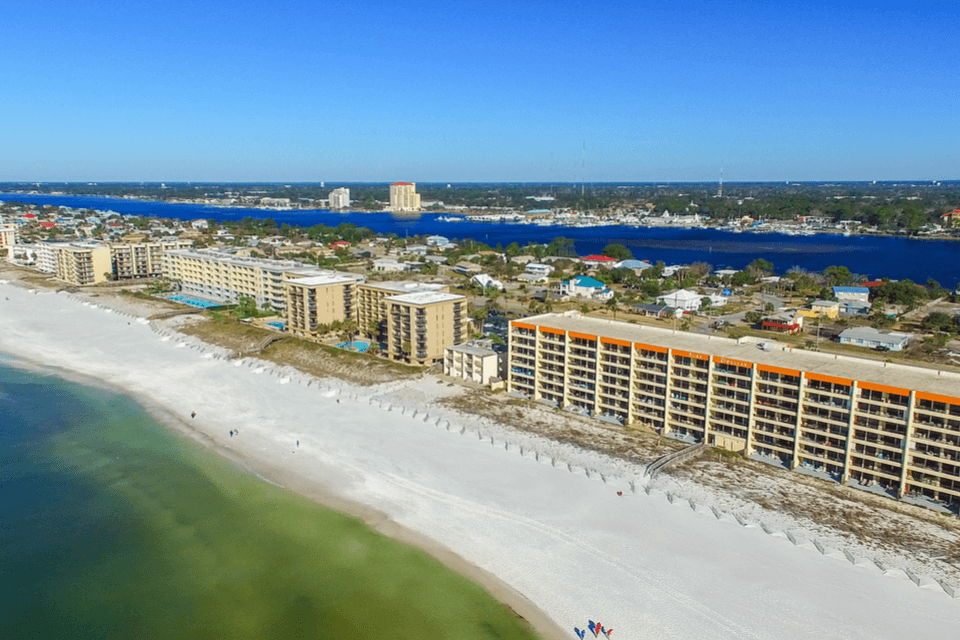 3- Panama was the first Latin American country to adopt US currency for legal use aside from its own native currency, the balboa (named for Spanish explorer Vasco Nuñez de Balboa). 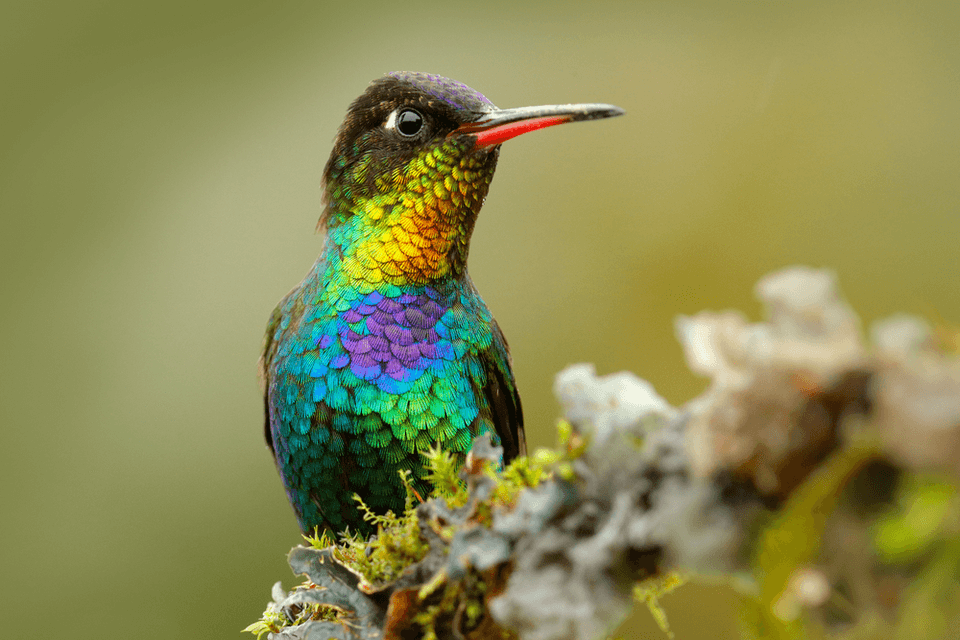 5- Panama also has more than 976 species of birds, more than the United States and Canada combined!

6- Panama is best known for the Panama Canal,here you will have the opportunity to learn about the history of the Panama Canal, but this small country also boasts more than 1,500 miles of pristine beach shoreline. 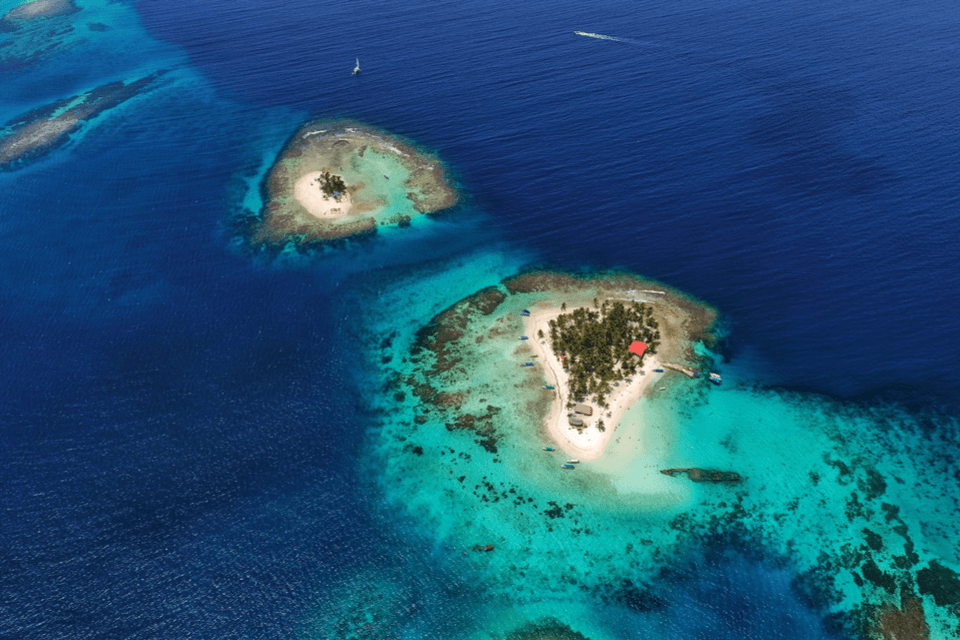 7- The San Blas Islands, off the eastern coast of Panama, are inhabited and run by an indigenous tribe called the Kuna, who consider the San Blas islands to be theirs, but are very welcoming to visitors.

8- Panama is one of the only countries in the world where it’s possible to swim in both the Atlantic and Pacific oceans in the same day .

There is no shortage of fascinating things to do in panama, learn about this beautiful country, an amazing destination for seekers of adventure, culture, and relaxation.

What other facts have you heard about Panama? 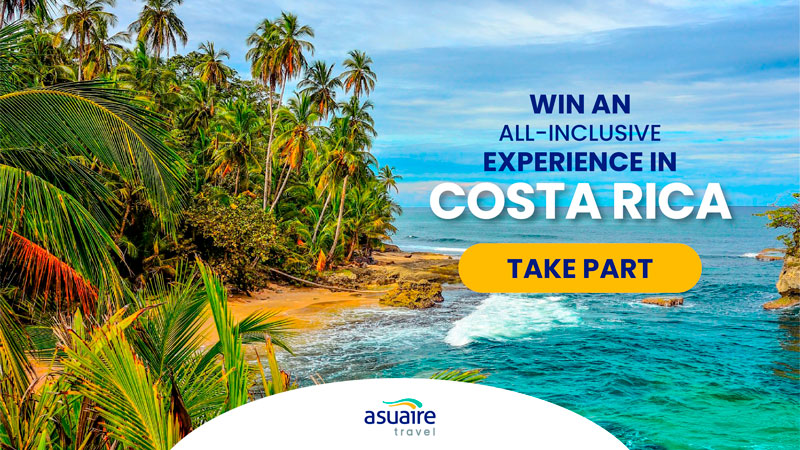 Which is the Best Time To Visit Guatemala