Panama is a perfect destination for those who want to experience human engineering and nature existing together in harmony. The monuments of Panama are varied, rich in history, and unforgettable. If you’re looking for ideas on what to do in Panama, this guide takes a closer look at the must-see destinations.  Let’s start with monuments

The Panama Canal. Most people have heard about the Canal, an artificial waterway that connects the Atlantic and Pacific oceans, but actually seeing it in person and watching the ships as they cross is something else. It’s over a hundred years old and is still in use today.

Old Panama. You may have heard of the ruins of the old colonial city of Panama, founded by the Spanish. But the word “ruins” conveys little of its violent history: destroyed and sacked in 1671 by the pirate Henry Morgan, what remains – its streets, houses, hotels, and bars – is there forever.

The vaults. These, along with the three monuments left on our list, are part of what is known as the Old Town, the site Panama City was moved to in 1673. The Vaults have had many uses over the years, from storage and the defence of the city, to bedrooms and, in the present day, art galleries and restaurants.

Panama Cathedral. Also located in the Old Town, construction of the cathedral took a hundred years and involved the contribution of the French artists who were in the city at the time of the first attempt to build the Canal. Today it house relics of Spanish saints, and is an example of colonial architecture.

The Church of San José. Don’t be fooled by the exterior of this church located in the Old Town – once you’re inside you’ll see that its golden altar illuminates everything, and is one of the few treasures that survived the sacking of the city by pirates. One of the must-sees in this beautiful country.

The Fort of San Lorenzo. Located in Chagres, this fort is one of the oldest in the Americas, and was also the first line of defence against pirates in the Caribbean. Today it is a tourist site from where you can also go on excursions into the surrounding jungle, birdwatch and enjoy the sea breeze. 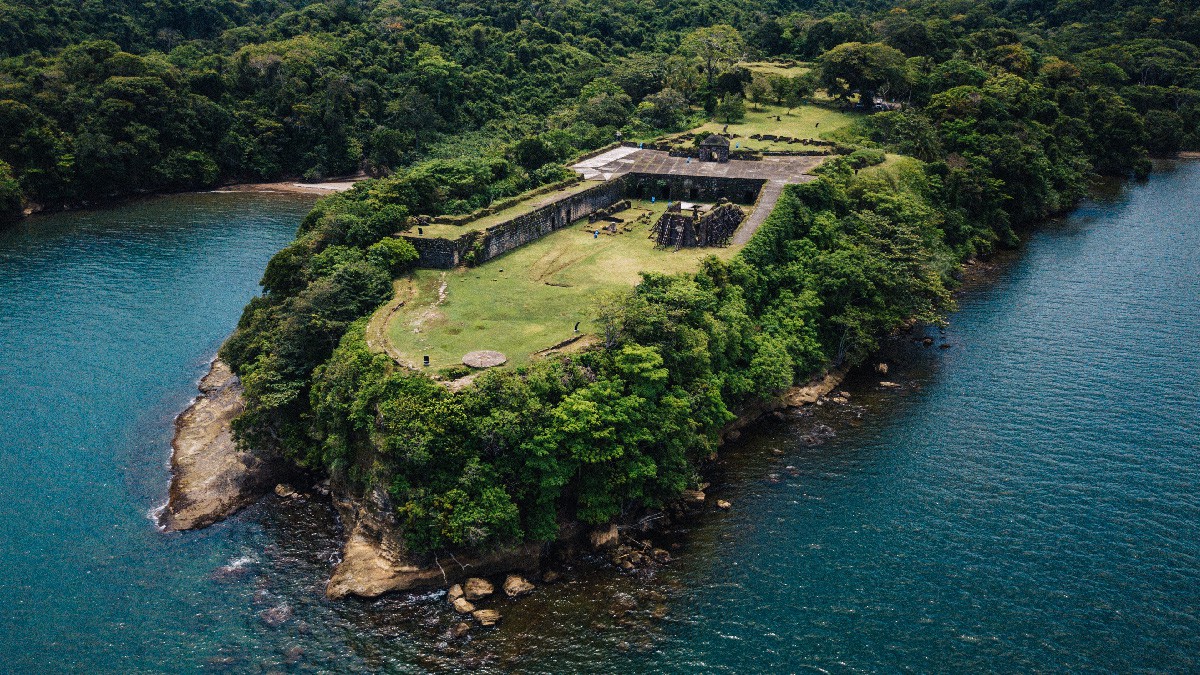 The Fort of San Jerónimo. Another defensive fort, San Jerónimo is in Portobelo and stands out for being the one that is best conserved and the one that was the greatest of its time. It is a tourist destination where you can both admire the buildings and learn about the associated stories of attacks by pirates.

San Felipe church in Portobelo. This nineteenth century church was the last to be built by the Spaniards before their departure. Here you’ll find Black Christ, an impressive and miraculous statue whose special day, the Feast of the Christ of Portobelo, is celebrated on October 21st, when he’s dressed all in red. 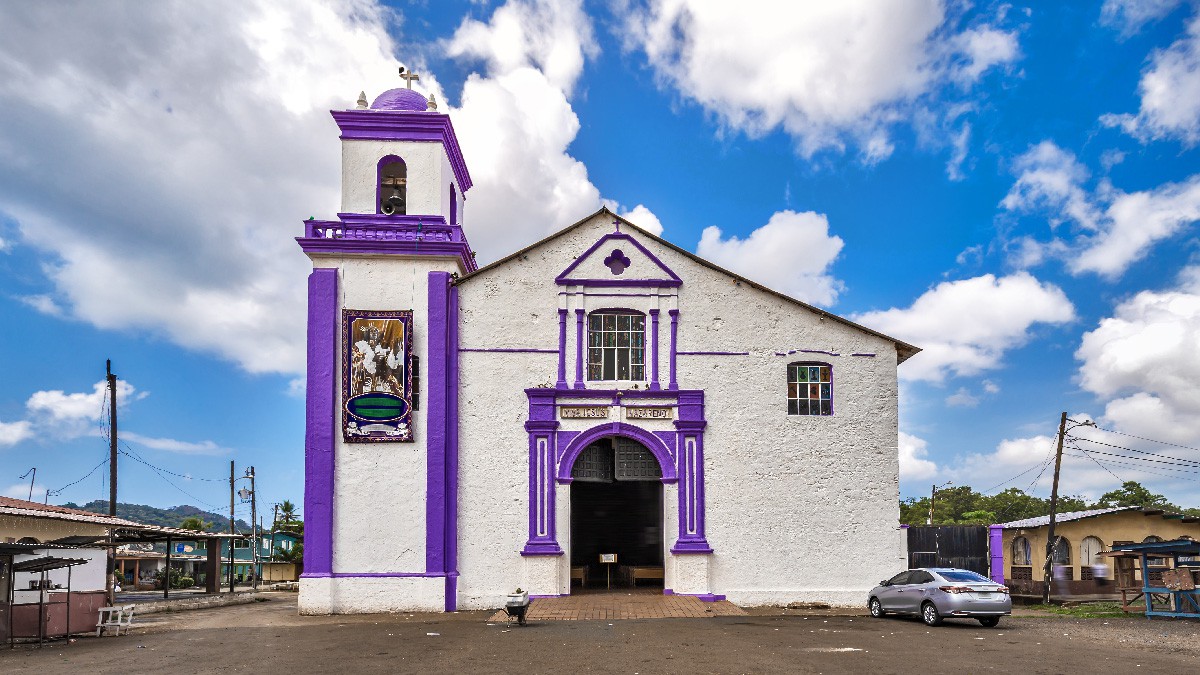 Petroglyphs These are drawings or carvings in rock that were made by the original inhabitants of Panama and are yet to be deciphered. You can find them all over the country, but if you plan to travel to Panama because of them, we recommend the El Montuoso Forest Reserve, in the Las Minas District, where there are also native species of animal, such as the roe deer, or the lowland paca.

The Amador Causeway. A road linking several islands built with rocks extracted during the building of the Canal. From here you can visit some of the best beaches in Panama, such as those of the Taboga and Las Perlas Islands, or the Biomuseo designed by Frank Gehry and dedicated to biodiversity, which tells the natural and cultural history of Panama and the global impact it has had. 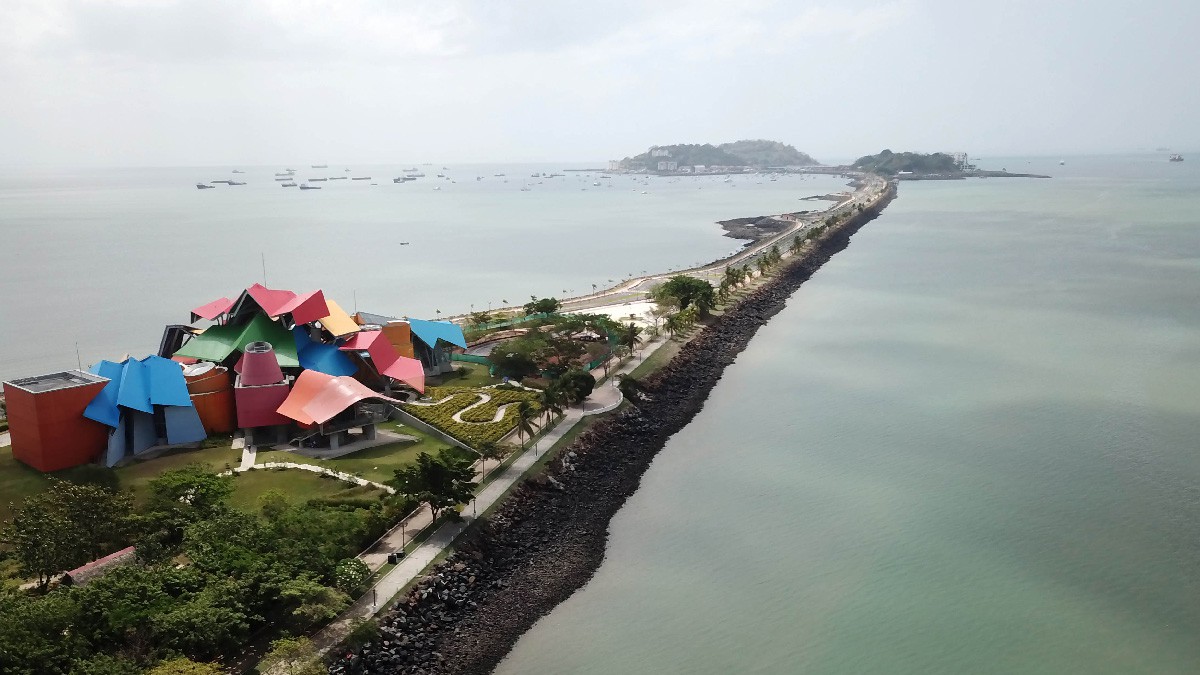 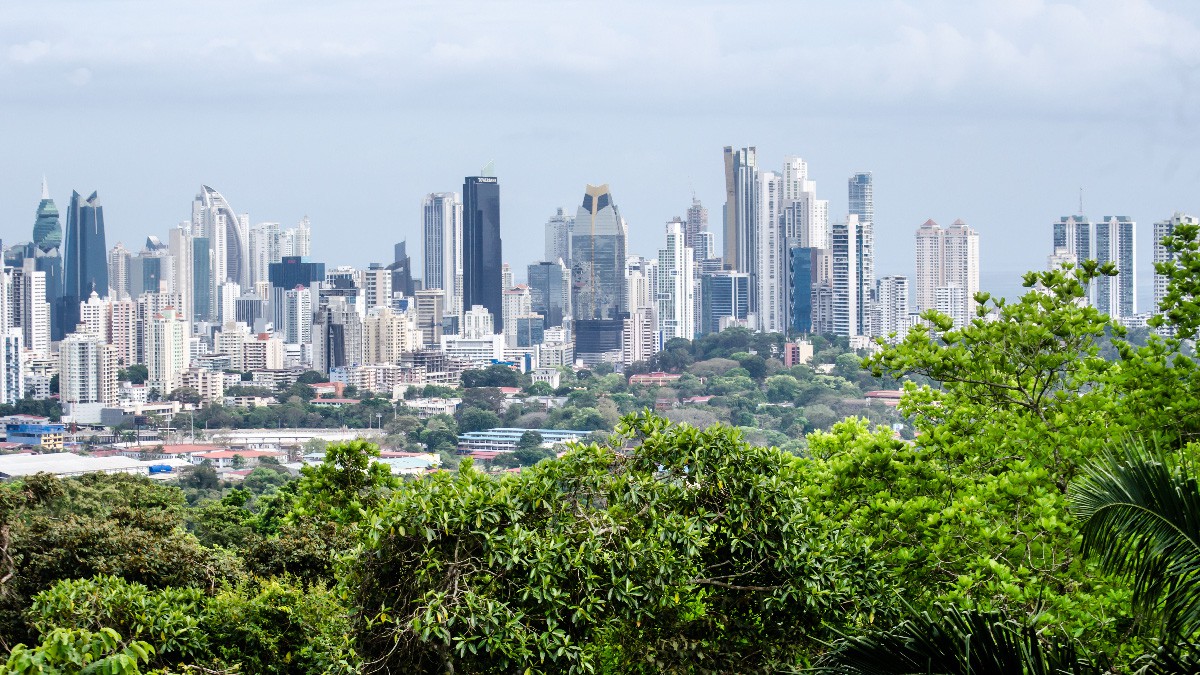 Did you know that there’s a jungle right in the middle of Panama City? The Metropolitan Park was opened in 1988 to safeguard the pre-Columbian treasures of the area, and the city’s tropical rainforest. You can find sloths, marmosets, and anteaters, or climb the crane at the Smithsonian Institute and be lifted high above the treetops: it’s a museum of nature. 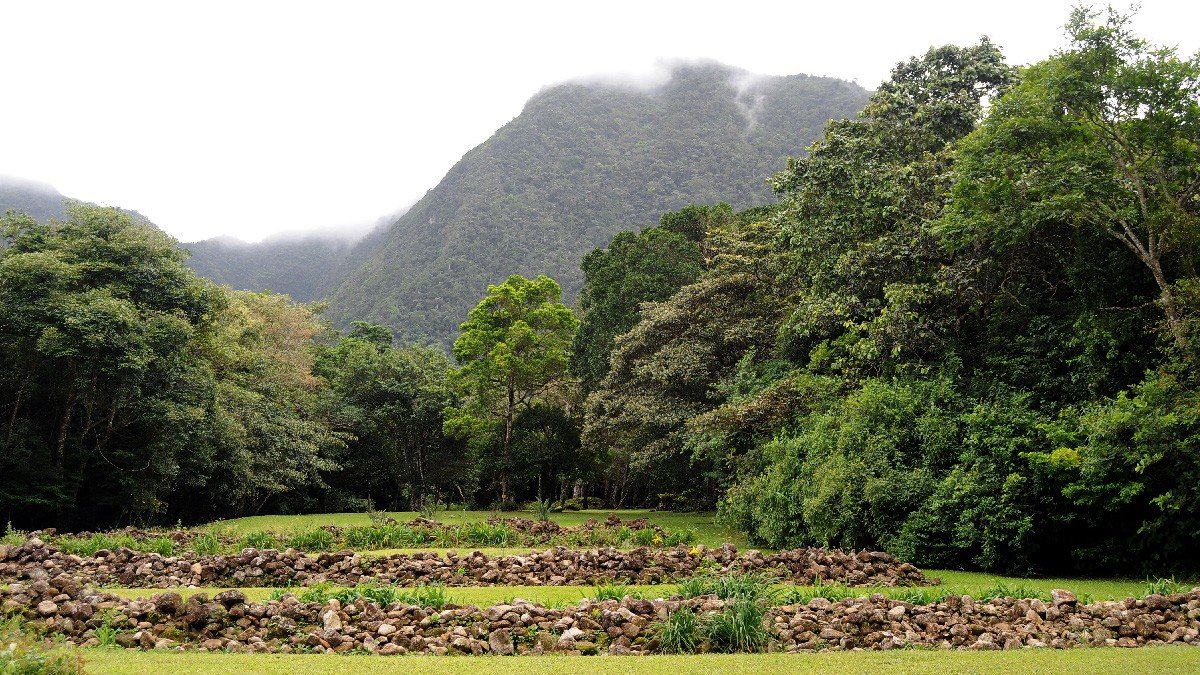 Located in Coclé, from the heights of this imposing massif you can gaze out over both the Pacific and the Caribbean. It’s home to an incredible variety of ecosystems, plants, animals and endangered species. The ascent isn’t an easy one, but if you like hiking, this place is second to none. 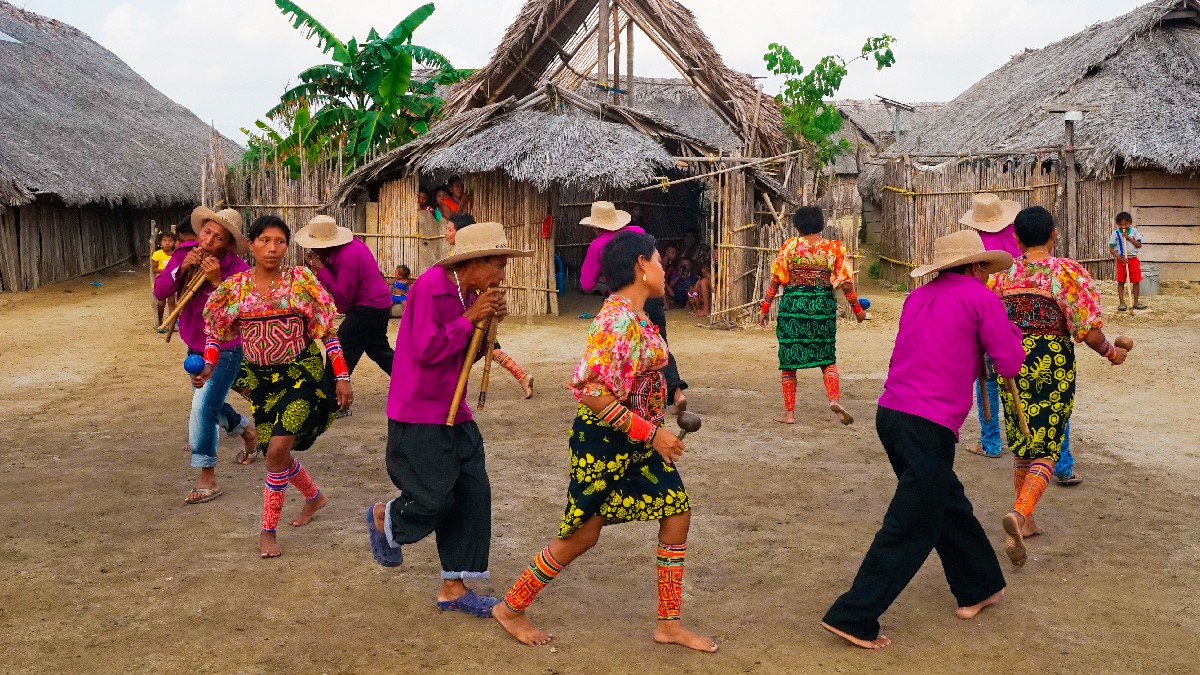 Known until ten years ago as Kuna Yala, this indigenous region, autonomous territory of the Guna, is located in the northeast of the country and includes the islands known as San Blas, where you’ll find tropical beaches on paradisiacal islands. The Guna people live in a traditional way, without Western intervention, and you can observe their lifestyle and customs, and their closer and more natural relationship with their environment.

Now you know what to see in Panama! The monuments of Panama tell the rich and nuanced history of a country where nature, architecture and society came together as in few other places.

Seven reasons to spend your honeymoon in Costa Rica

Travelling to Costa Rica with children?