What do I need to know about my trip to Panama?

Travelling for the first time to this wonderful country can create a series of preoccupations: what are restaurants like in Panama? What currency do I have to pay in? Will the trip be very expensive?

I’ll give you a summary of the key points you should know about before travelling to Panama. You can prepare your trip much better and enjoy a great experience that will stay with you for a lifetime.

Panama: the country which united the world 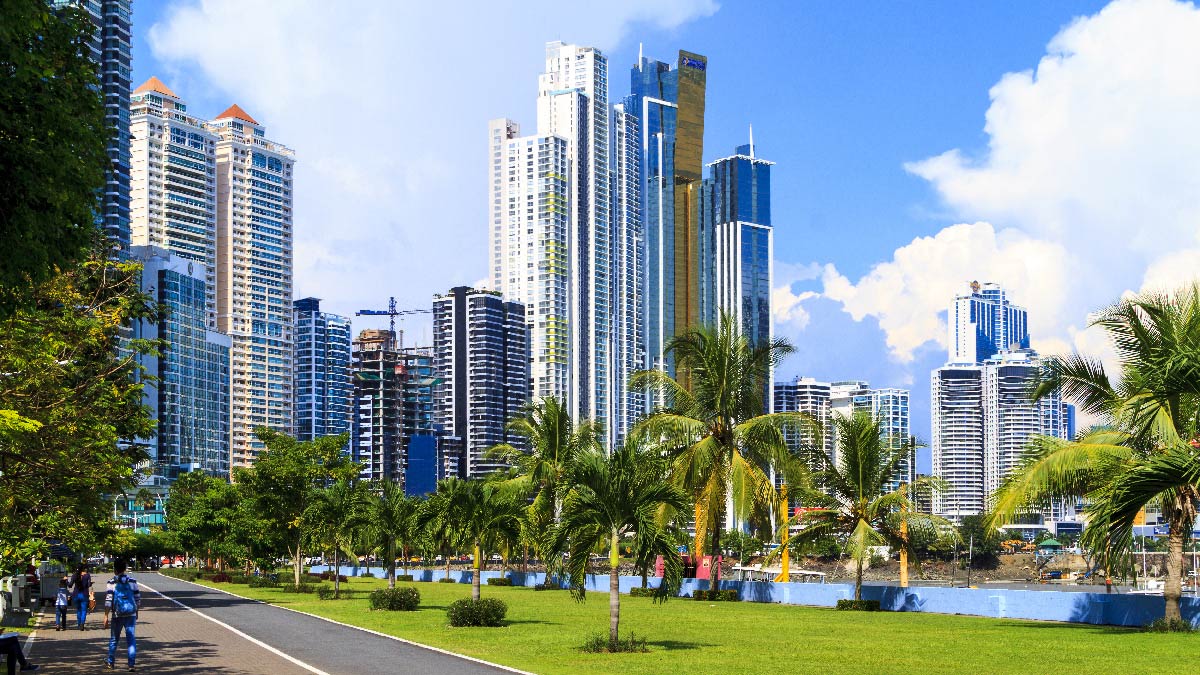 The Republic of Panama is located in Southeastern Central America. To the north it borders the Caribbean Sea, to the south the Pacific Ocean, with Colombia in the east and Costa Rica in the west. It has an area of 75,420 km² and its official language is Spanish.

Panama is internationally known for being the country that united the world due to its canal. An incredible engineering work which connects the Caribbean Sea with the Atlantic Ocean along the narrowest stretch of the Isthmus of Panama.

Panama City: the most cosmopolitan city in Central America

Panama City is the capital of Panama. It was founded in 1519 and is the centre of all its economic, political and cultural life. It’s one of the most important financial and banking centres on the planet, linked to the frenetic commercial activity carried out on the Panama Canal and the 12 free trade zones which operate in the country.

Did you know that the Colon duty-free zone is the largest in America and the second largest in the world?

What currency is used in Panama?

In Panama the national currency is called the Panamanian Balboa, although the US dollar is also official currency. Since 1904, the balboa has the same value as the US dollar. Although you can pay by card without any problem, it’s important to always have cash to pay for excursions or meals.

The history of Panama on its flag 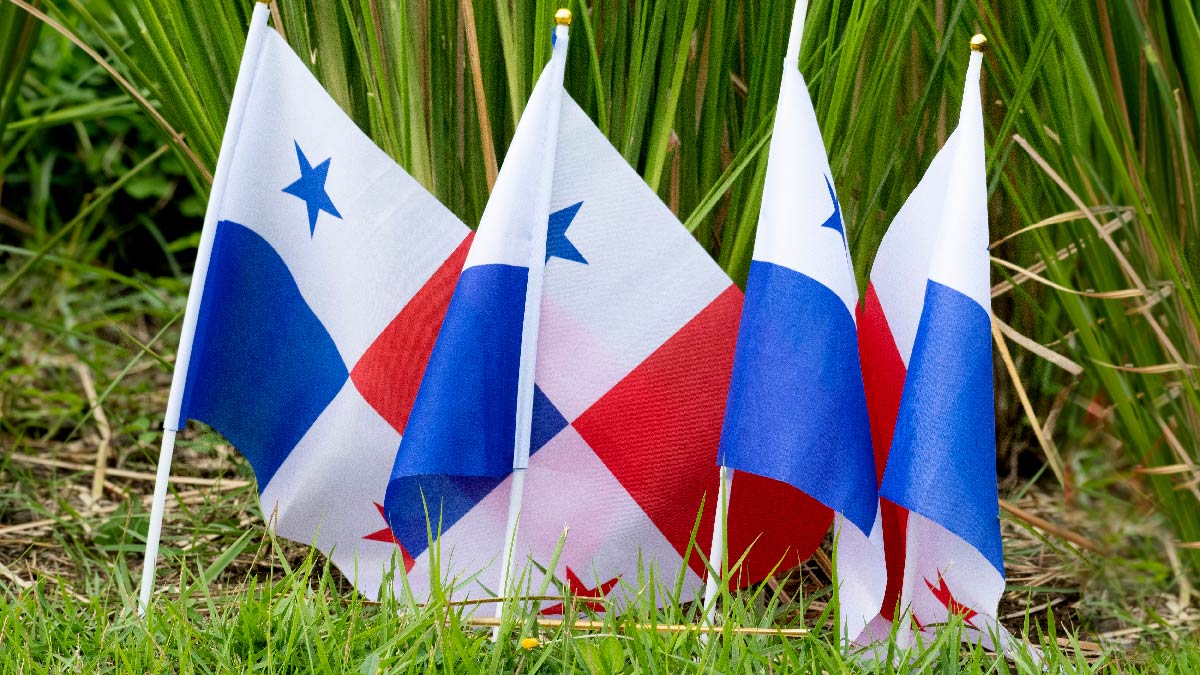 Do you know the flag of Panama? The colours white, blue and red predominate on a canvas separated into four quadrants. It has two stars, one blue and one red, in two white quadrants.

In Panama, the flag has a special meaning. The colours represent the parties which faced each other in the thousand-day war, from which Panama emerged as an independent republic of Colombia.

Is travelling to Panama expensive? 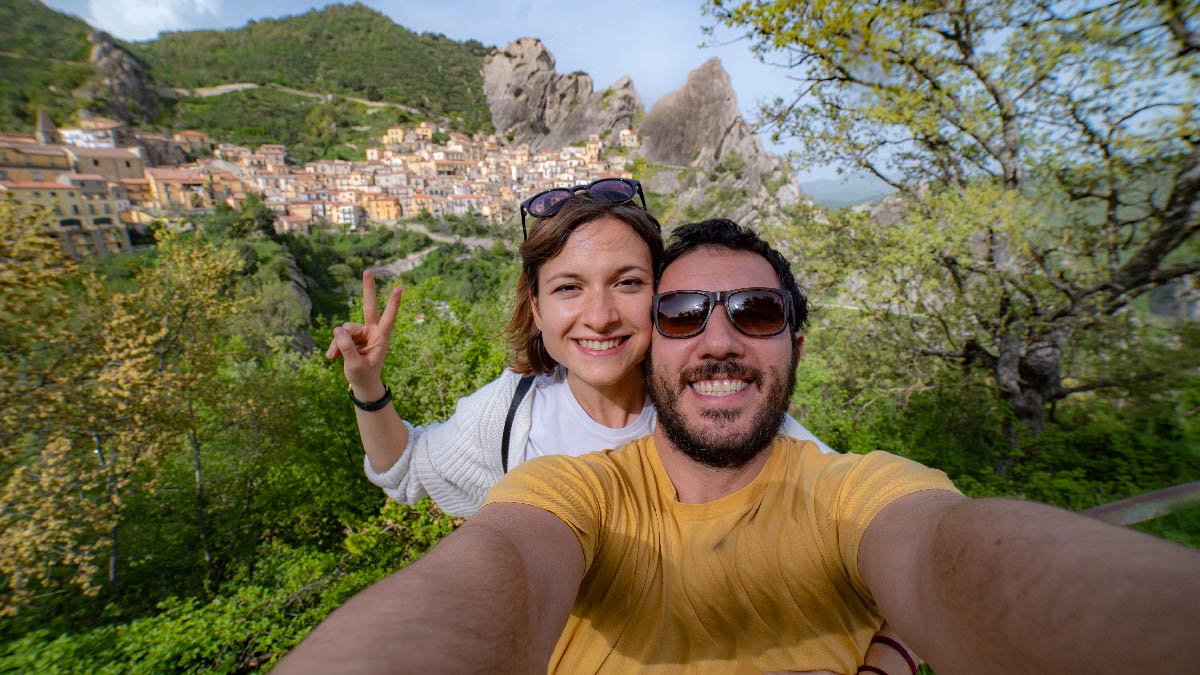 One of the concerns which always comes up when talking about travelling to Panama is the price. It’s true that it has always been said that Panama is one of the most expensive countries in the region, taking into account the widespread belief associating Central America with cheap tourism.

The truth is that Panama is a country where you can enjoy all the attractions you could wish for according to your budget, due to the amount and diversity of opportunities it offers. There is accommodation of all types, including guesthouses, campsites and hostels, in order to enjoy the beaches of Panama without spending a fortune.
The most important thing is to research well the prices of the activities and the bus timetables. And, of course, enjoy a customised trip adapted to your budget.

What’s the typical food of Panama in restaurants like? 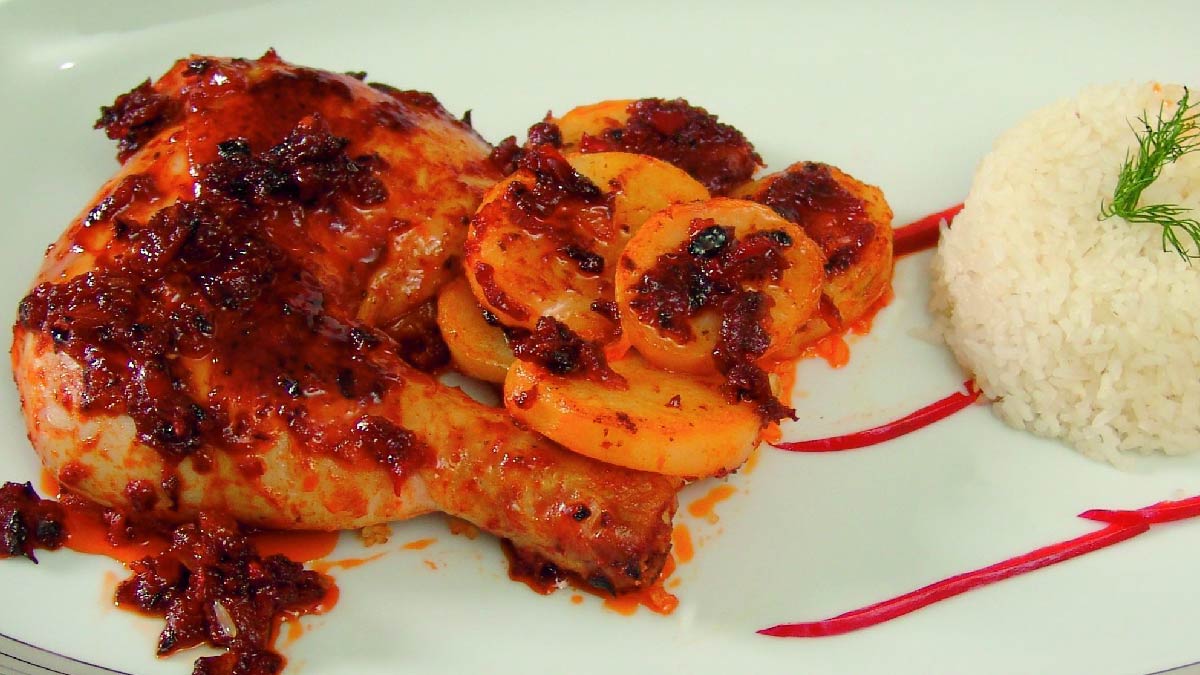 Panamanian food is very rich and authentic. It comes from the fusion of cultures as varied as Spanish, African, American and West Indian.

Rice is a staple food, present in most dishes. It’s a cuisine where natural ingredients such as bananas, corn, cassava, yams combined with meat, fish or seafood prevail. 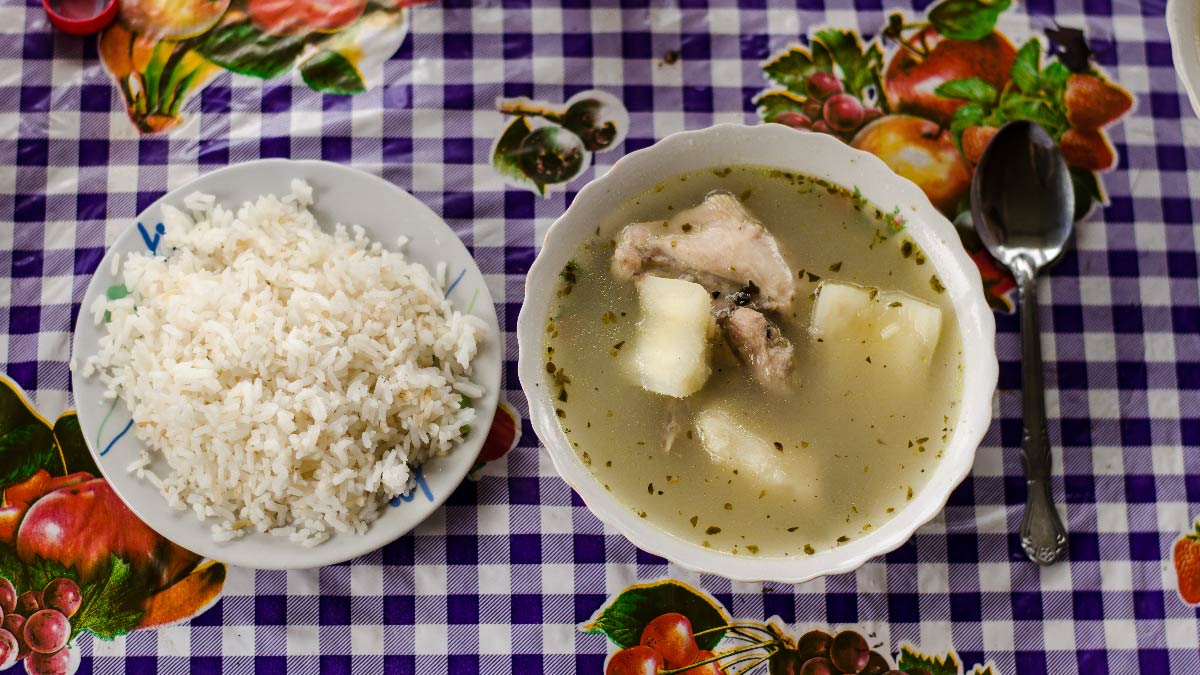 One of its star dishes is sancocho, a soup made with meat, vegetables and tubers. Also, ropa vieja, carimañola, gallo pinto or ceviche. In the Seafood Market in Panama City, for example, you can enjoy exquisite ceviche at a very affordable price.

Recommendations for your trip to Panama

To travel calmly and smoothly, it is best to follow these tips: 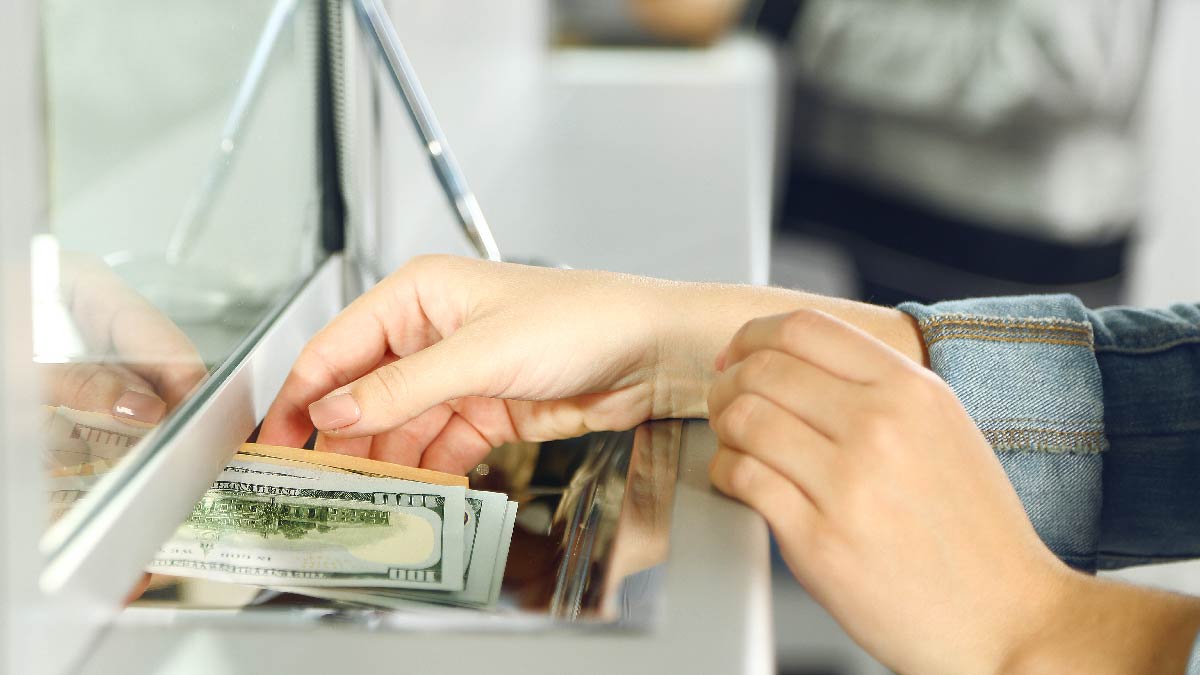 1. When you change money, always do it in a bureau de change. If you take it out directly at an ATM you’ll be charged a very high commission. 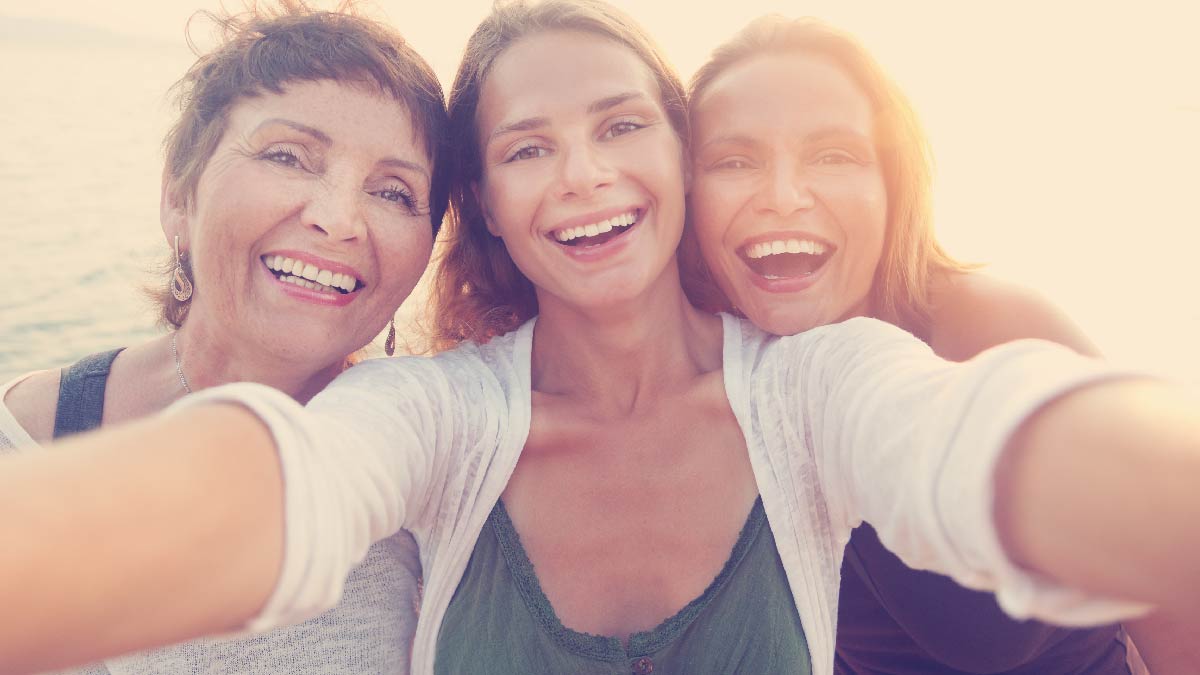 2. Although Panama is a safe country, take some precautions when travelling. Avoid the less frequented areas, don’t make any deals for excursions or buy souvenirs from people on the street, don’t have your mobile or camera on display and avoid dangerous areas. 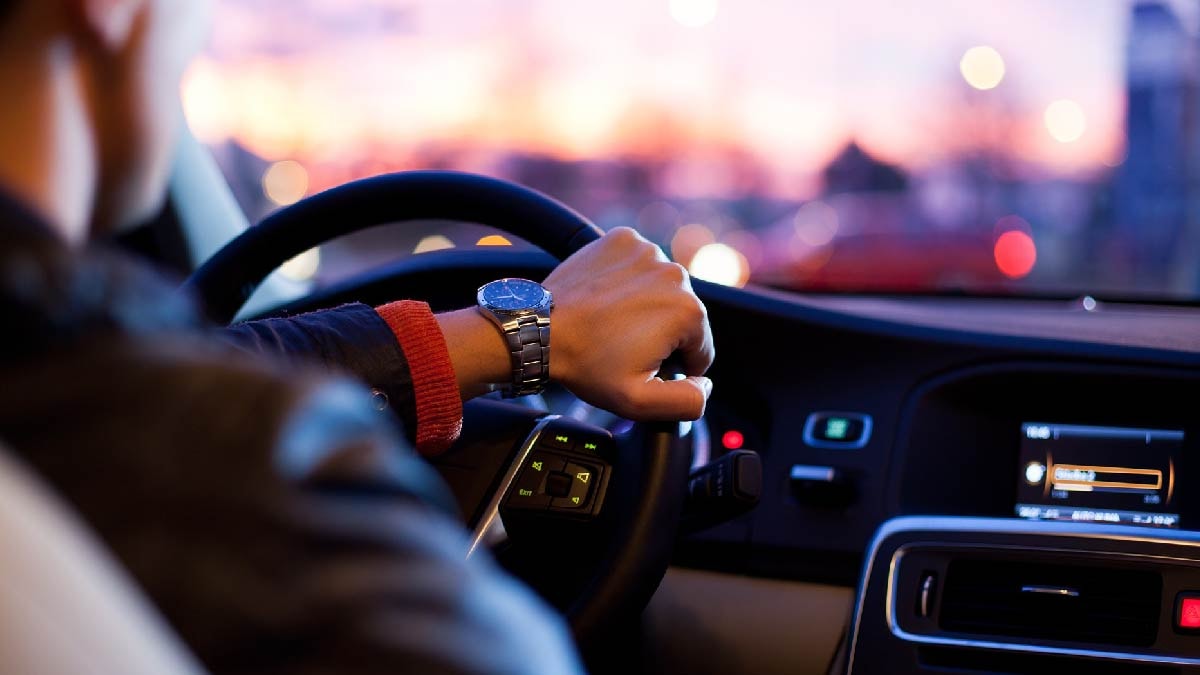 3. To move around Panama City use Cabify or Uber. They’re safe and economical means of transport. 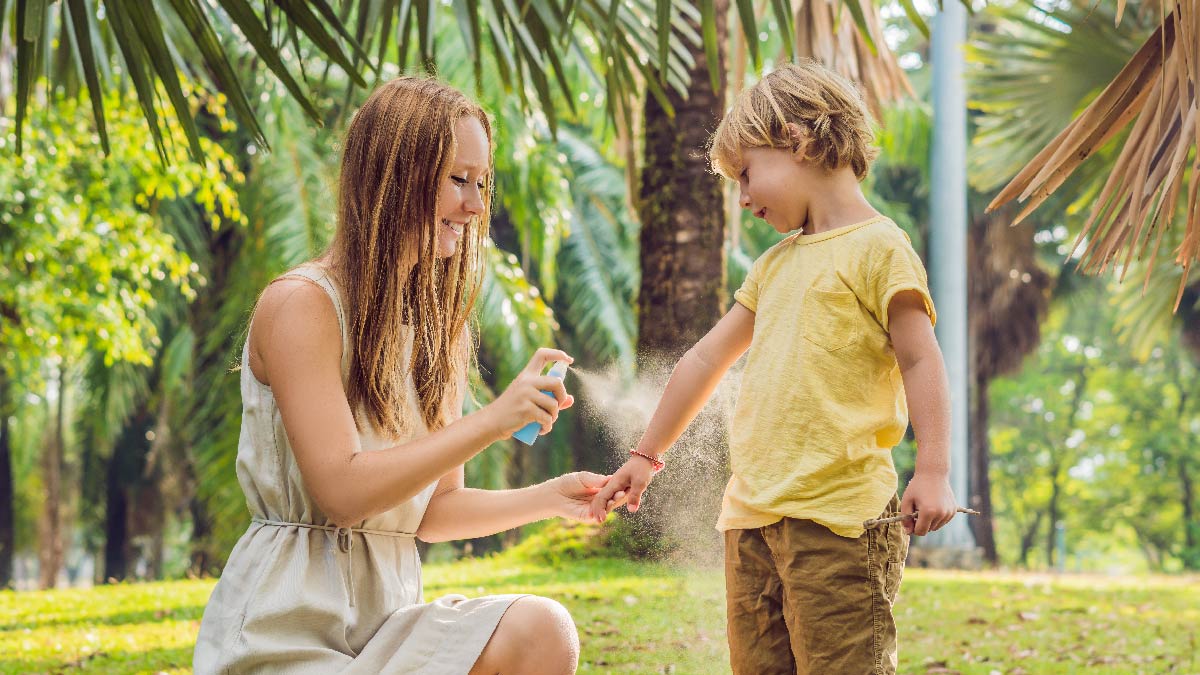 4. Don’t forget to bring a good mosquito repellent, especially if you plan to travel to the islands (something I personally advise you to do). 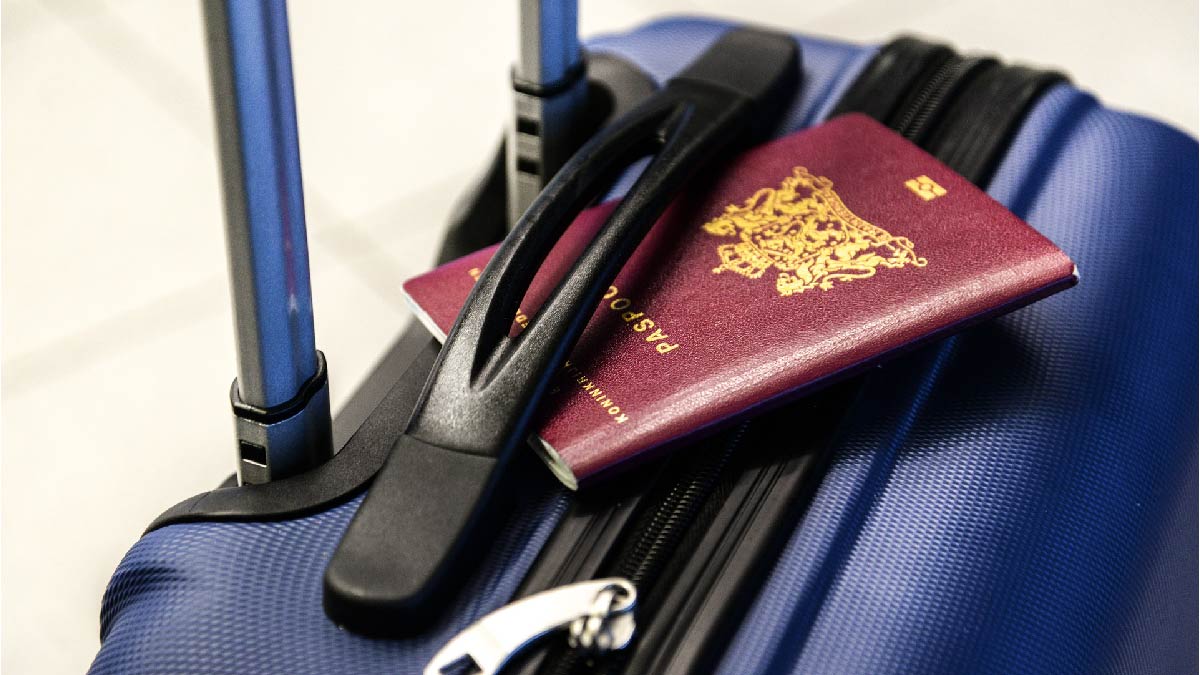 5.  As usual, before travelling abroad, find out about the necessary documents for entry and staying in the country.

You already know something else about this special country. You just have to enjoy the restaurants, beaches, cities and nature in Panama. A dream trip which can come true very soon.

What to see in Panama?

Everything you need to know for your trip to Tikal