Discover Costa Rica for $500!
Enjoy the variety of ecosystems that the North region of Costa Rica has to offer with this 8 days of
Personal information
Since:

5 US $ 500
Travel package
8 days&nbspand 7 nights
* Promotional price applies with selected hotels.
* Price in US dollars USD with taxes included (for contracted services).
* Prices based on Double Occupancy, standard rooms except express indication, in the regime indicated in each case.
* Package subject to availability at time of booking.
* Important: The triple and quadruple occupancy rooms only have 2 double beds.
– Package valid for trips to be made on September and October 2019.

Enjoy the variety of ecosystems that the North region of Costa Rica has to offer with this 8 days of travel. 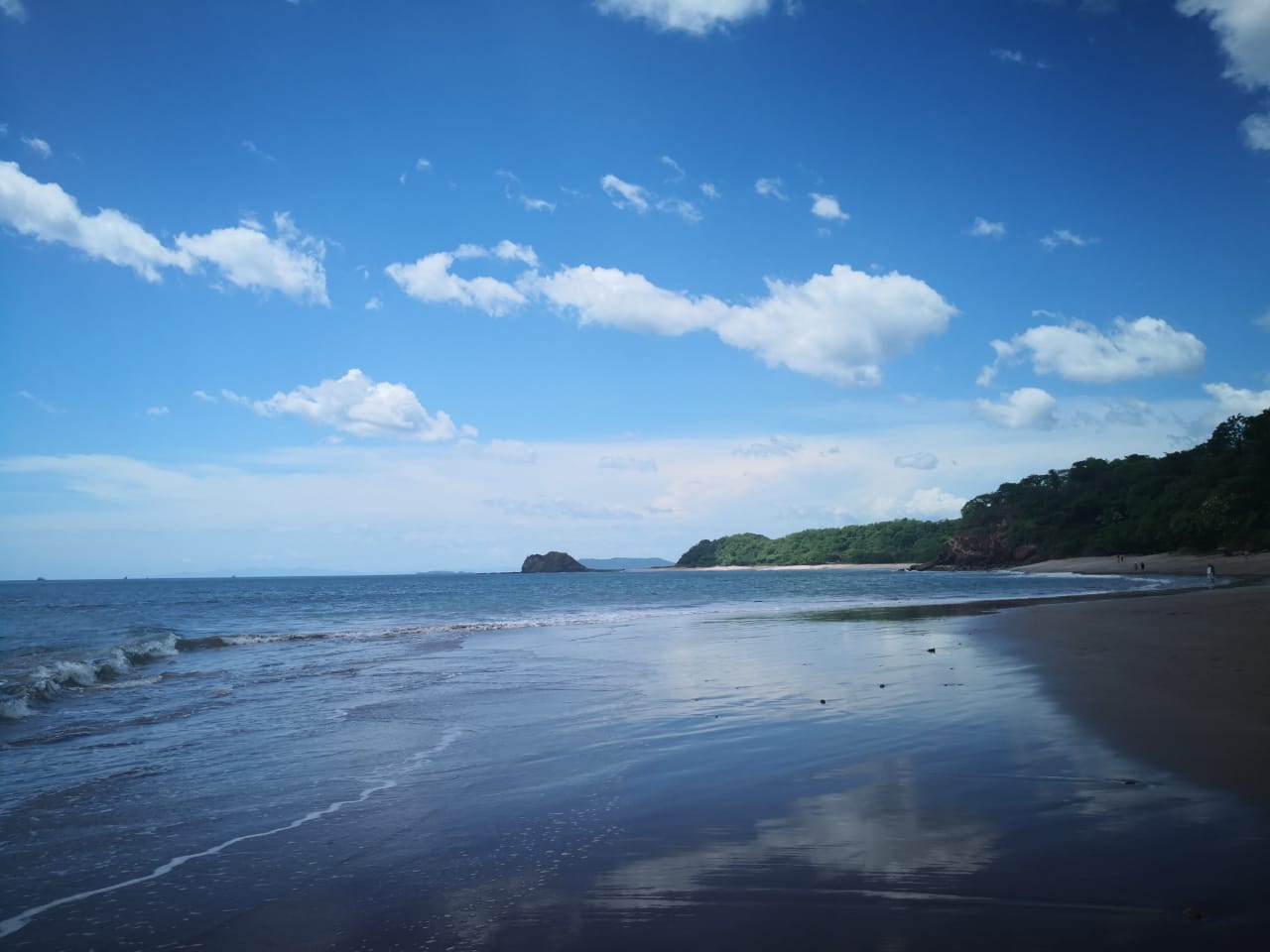 Starting your vacation in the geographic, economic and social center of the country undoubtedly a good idea. Discover some of its most iconic points such as the National Theater, the pre-Columbian museums of jade and gold to the end of Central Avenue Boulevard, where you will find the picturesque Central Market.

San José is a relatively small city, it is immersed on what is known as the GAM “Great Metropolitan Area”, where several towns of the Central Valley join and almost two-thirds of the population live.

When you arrive at Juan Santamaría International Airport, a delegate of the National Chamber of Tourism will be waiting for you after immigration control. Then will accompany you to the exit and locate the driver who will be in charge of taking you to your hotel in San José.

Considered one of the most beautiful volcanoes in the world, the Arenal a perfect cone and surrounded by rainforests which makes it an important place tourist panorama of Costa Rica.

It is a biologically very diverse area that extends for 12,124 hectares, the Arenal was active from 1968 to 2010, and fumaroles remain at its peak.

La Fortuna is the closest town to the National Park and has become a touristic center where you can find all kinds of shops and a wide gastronomic offer that complements this touristic region that stands out by being of adventure and nature.

On this day you will do a Spectacular 2 hours hike through the rain forest where you can appreciate the forest from a unique perspective, learning about its importance and how it works. It is not uncommon to find monkeys, birds, snakes, lizards along the way. The loop trail is about 2 miles (3.2 km) long and consists of 15 bridges, 6 of them suspended in the air, allowing for breath-taking views of the green, lush rain forest.

Beaches in Guanacaste, as Tamarindo, are very suitable for long walks because they are large and allow to see beautiful sunsets.

You will be able to visit the Marino las Baulas National Park, another Costa Rican area dedicated to preserve nature and protect endangered animals. This area functions as a sanctuary for the marine turtle population and they can use it as a place for laying their eggs.

On these free days you will have a large list of activities on the beach available to enjoy adventures and recreation. You will be able to find surf lessons, kayak on the sea or the mangroves, sport fishing, boat trips or catamaran, golf and horseback riding on the beach.

On the area of Tamarindo you will easily find restaurants, bars and shops. Also, it is an spot from which you could go on and do one-day tours to visit national parks as Palo Verde, Santa Rosa and the Rincón de la Vieja Volcano.

On this day you will take you shuttle transfer to San José.

Once back on the capital, you will be able to rest, prepare for your trip back home or walk around and know the city a little further.

The transfer is arranged to arrive on time for your flight.

On this day, the driver that will take you to the Juan Santamaría Airport will pick you up for your return home. *The breakfast modality will depend on the flight schedule.

If the departure is late, you can organize one of the many excursions that are held from San Jose.

* Promotional price applies with selected hotels.
* Price in US dollars USD with taxes included (for contracted services).
* Prices based on Double Occupancy, standard rooms except express indication, in the regime indicated in each case.
* Package subject to availability at time of booking.
* Important: The triple and quadruple occupancy rooms only have 2 double beds.
– Package valid for trips to be made on September and October 2019.

All taxes of law 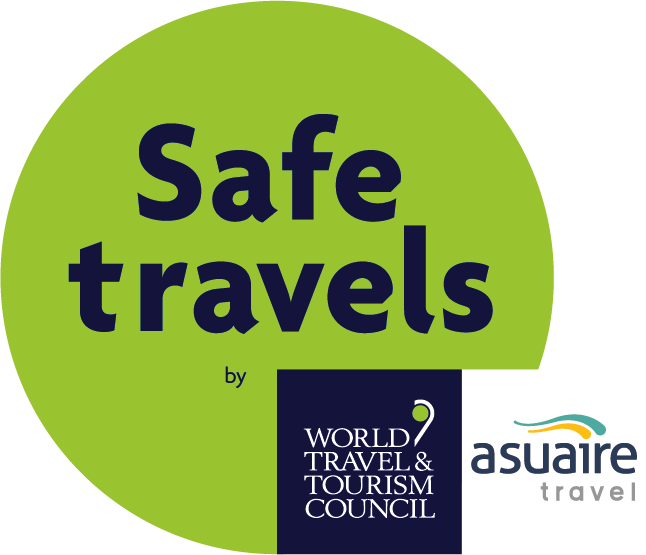