Things you need to know about Lake Atlitán in Guatemala

Guatemala and its tourism is one of the most interesting and striking focal points of Central America. The country offers incredible places, an exuberant ecosystem, lakes and volcanoes unique in the world and a specific culture and history. Next we will talk about Lake Atitlan and its tourism, a must for those who love natural landscapes.

Lake Atitlán is a volcanic lake located in southwest Guatemala, in the department of Sololá. It’s a core of tourist interest which brings numerous economic benefits and commercial support of great importance for activities such as fishing and research.

This lake is located in the centre of three volcanoes: the volcanoes of Atitlán, which is 3,537 metres above sea level, Tolimán, a little lower at 3,158 metres and the San Pedro volcano, the smallest of the three, at 3,020.

The lake is at an altitude of 1,560 metres and on its longest side is 18 kilometres long. Its has maximum depths of 325 metres, which makes it the deepest lake in the whole of Central America.

The volcanos which surround the lake have numerous towns in their foothills. In these villages you can find lodging, restaurants, sites of social interest, events and a unparalleled serenity.

The towns of Santa Cruz la Laguna and San Pedro offer the services mentioned above. But if you’re looking for a place with a little more atmosphere, then Panajachel is your place.

In Panajachel you’ll find a wider range of hotels, in addition to the famous Santander Street, where you will find all kinds of crafts, utensils, furniture, knick-knacks and other things.

You can reach the lake by travelling overland from Guatemala City; it won’t take you more than two hours. On the other hand, to move between the villages surrounding the lake, it’s necessary to take boats, which you can access at fairly reasonable prices.

Some unusual, tourist and mystical facts about Lake Atitlán 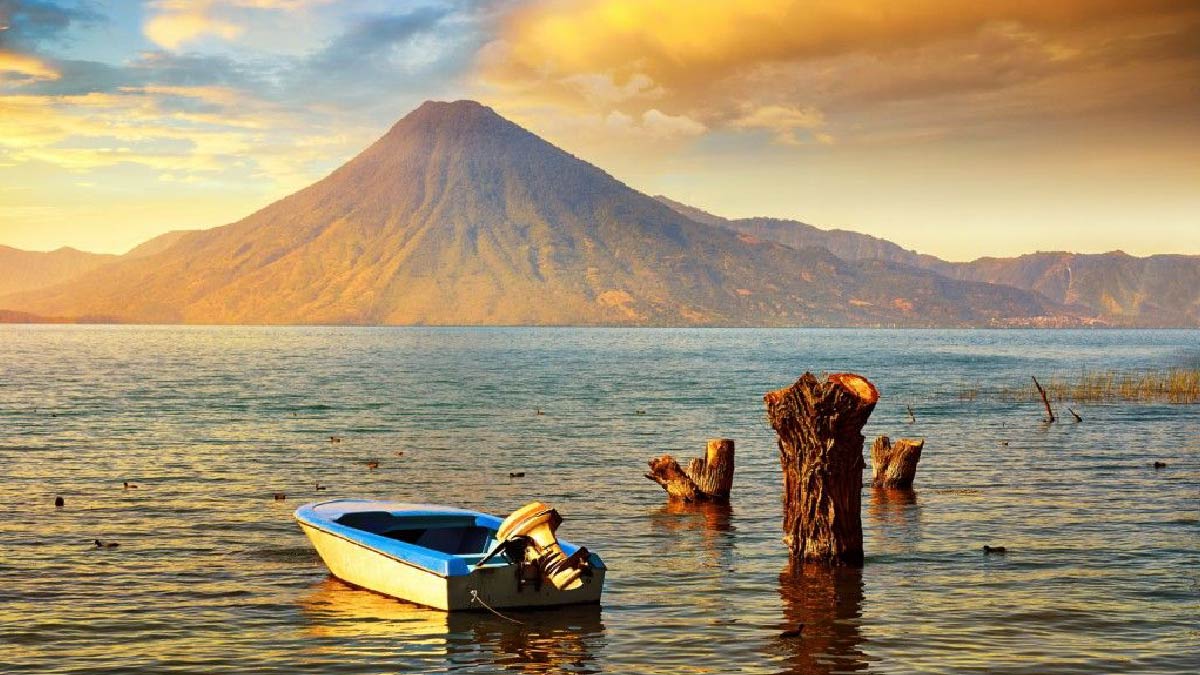 – The name of the lake comes from Nahuatl. The word Atl means “water,” and Titlan means “between.” Its name is understood, therefore, as “between waters.”

– The Mayan culture attributes the birth of the lake to supernatural events, which are explained in Popol Vuh, a historical document about the creation of the world for this culture.

– Despite the prevailing cold in the area, the temperature of Lake Atitlán always remains warm, from dawn to dusk, experiencing very little variation.

– The inhabitants of the area don’t hesitate to describe themselves as tz’utujil or kaqchikel, which are two of the towns that divided the area in the early days of the Mayan civilisation according to the Popol Vuh. 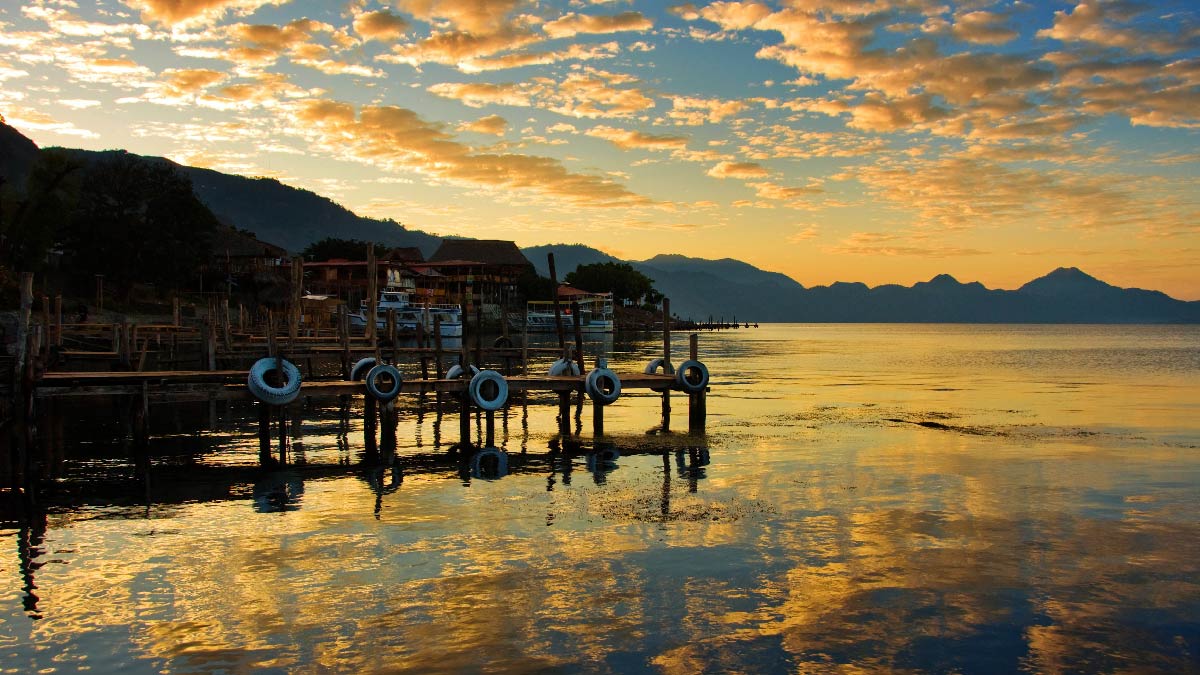 – Tourism, which began in the area in the 50s, stopped in the 80s due to internal conflicts with the guerrillas, but returned with a vengeance once the confrontations ended. In this way, they ended up creating salaried employment in hotels, restaurants and other services.

– San Pedro is a town in the area which is characterised by the presence of hippies from around the world who, to a greater or lesser extent, are addicted to hallucinogenic drugs.

Tips and advice for the tourist

– If you look closely at Lake Atitlan on the map, you’ll notice that it’s surrounded by numerous forests. These involve a very important protected area of the interior of Guatemala, the Multiple Use Reserve of the Lake Atitlán Basin, whose masterplan for conservation you can read on the internet. 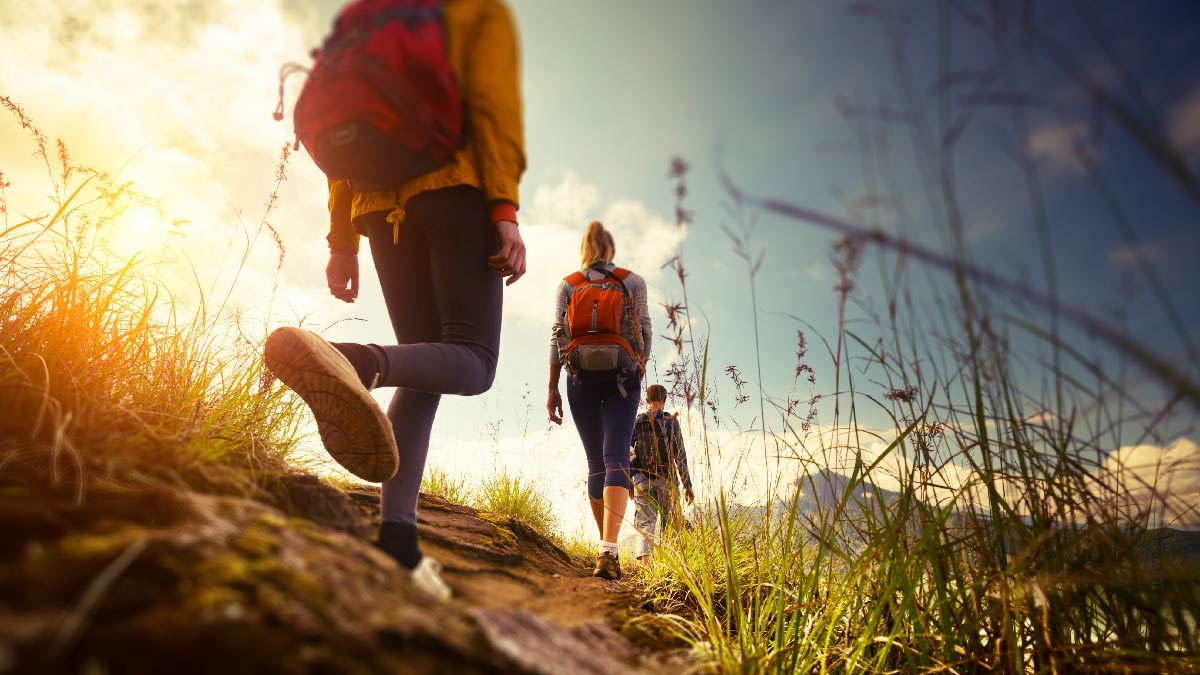 – You can go hiking in the dense and bushy forests which cover its hills and volcanoes while observing the beautiful fauna of the place. Above all the birds, among which the woodpeckers and the quetzal, the national bird of Guatemala stand out. 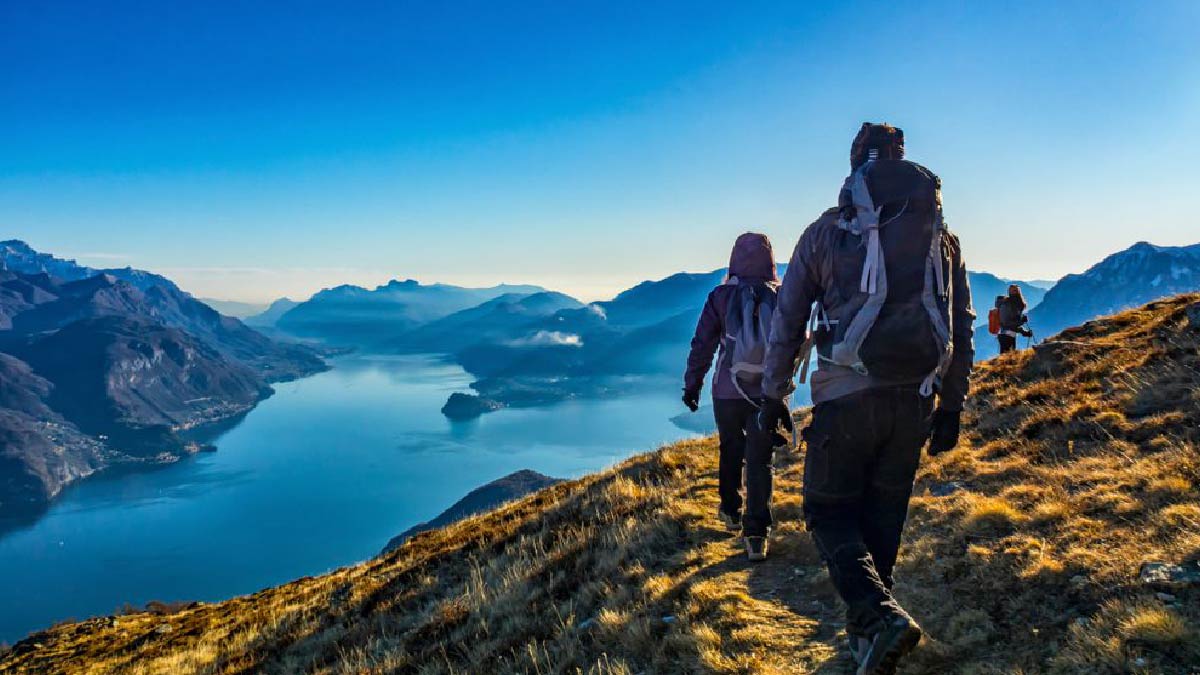 – Climbing the San Pedro volcano is the ideal way to enjoy nature while trekking. The difficulty of this trip is medium-high, and it will take approximately 10 hours. 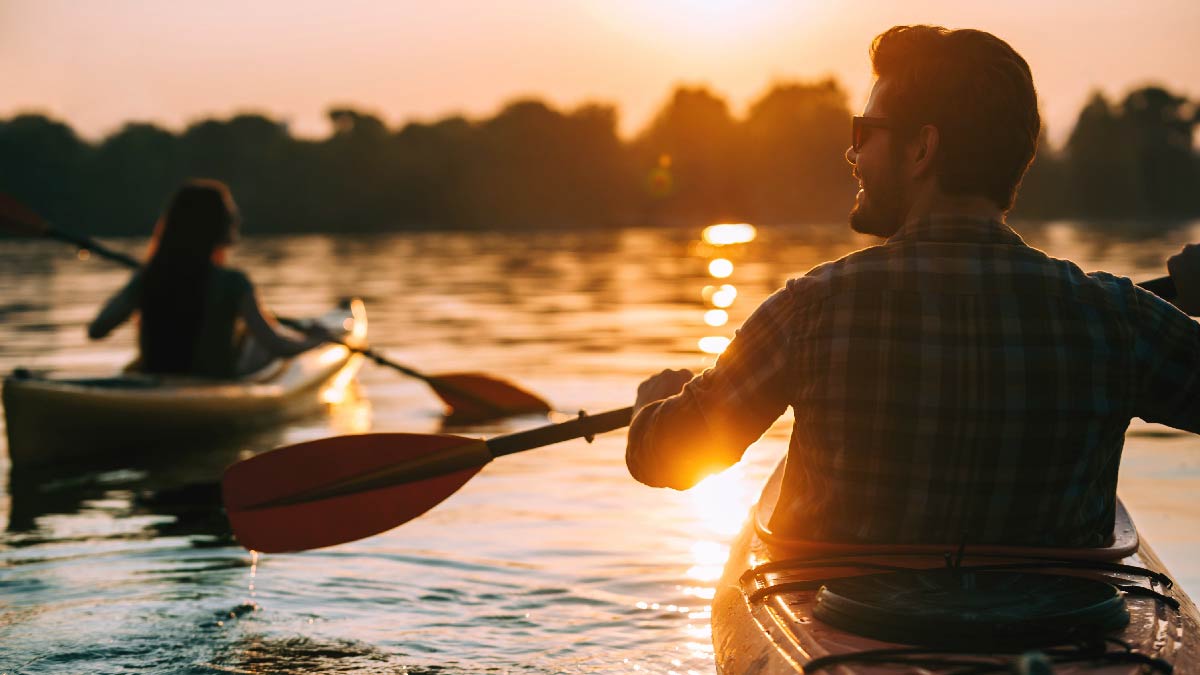 – You can go kayaking on the lake. However, after 4pm the water gets rough due to an unusual climatic phenomenon, so recreational activities are prohibited for safety.

Lake Atitlán represents a unique tourist destination in Guatemala. Central American countries allow you to combine culture and nature in one trip. And it seems that in Central America, cultural tourism vies with sports, adventure, and general tourism, based on its natural attractions; and all at unbeatable prices. That’s why travelling to Guatemala is an option that you should not stop weighing up as a holiday destination.

Central America and its travels, culture, history and landscapes such as Lake Atitlán will make you love Guatemala and its tourism. You’ll want to explore this beautiful country again, as well as travel to Panama, Nicaragua, Costa Rica and all those other destinations which await you with unique surprises.

What to eat in Guatemala?

Guatemala’s beaches and other tourist sites