Costa Rica is known for its country-wide environmental efforts, a major component of which is the monitoring and reduction of our carbon footprint. At Asuaire Travel, we have long been committed to sustainability as one of our most important pillars.

To that end, we stay up to date on the planet’s conservational needs and act accordingly, always seeking to further our efforts, minimising waste and decreasing our own carbon footprint at every turn. 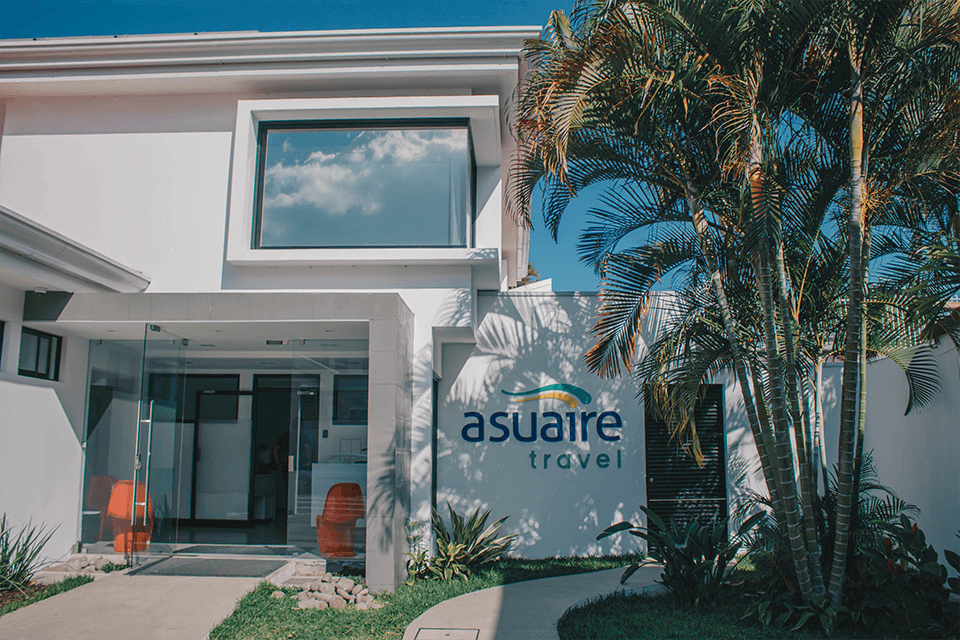 Currently, Asuaire Travel holds the rank of Costa Rica’s twelfth carbon neutral company, but we are now proud to earn the title of the country’s second company ever to achieve Carbon Neutral PLUS status.

Carbon Neutral PLUS is awarded to companies that, in addition to proving carbon neutrality, also implement additional measures to reduce the presence of carbon in the atmosphere. 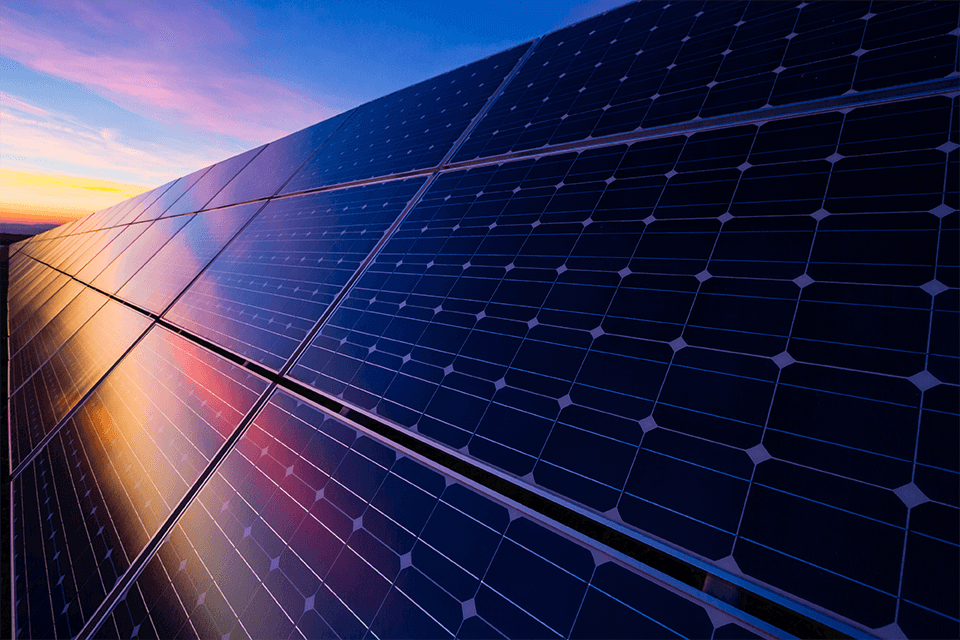 This carbon neutrality certification initiative has been occurring in Costa Rica for the last several years, and was launched in an effort to secure total carbon neutrality throughout the entire country by 2021, an achievement that would make Costa Rica the first Latin American country to do so.

In an increasingly technologically-driven world, effectively prioritising sustainability is no easy feat.  That being said, we at Asuaire Travel believe that our planet’s well-being should be a worldwide number one priority. 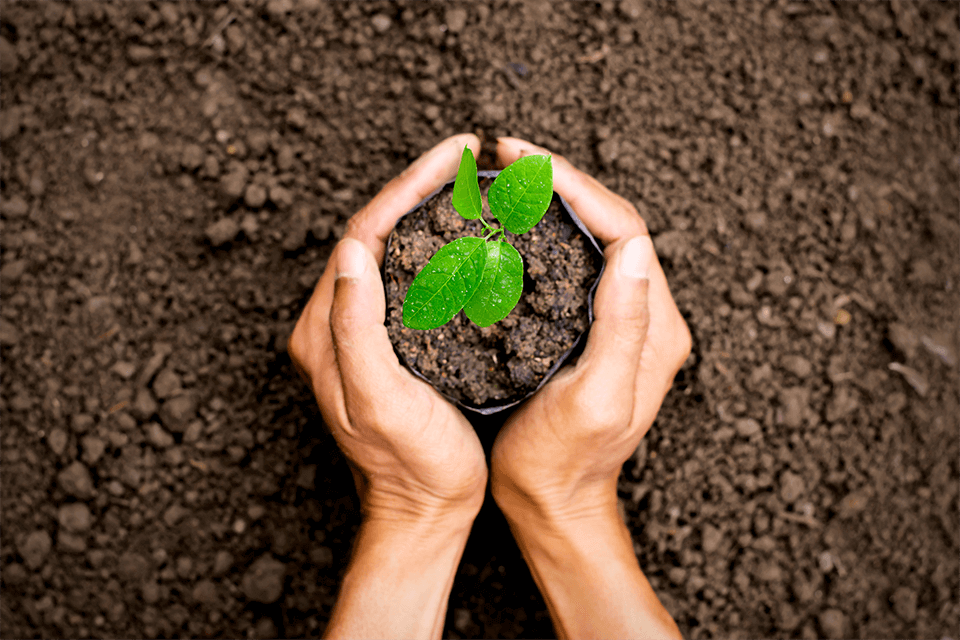 Through efforts such as waste management programs, electric remodeling, water use efficiency, tree planting, cleaning day trips, and more, we are thrilled to move even one step closer to our country’s goal of carbon neutrality.

How To Be A Sustainable Traveller in Central America