What to see in Honduras. The ten musts

Honduras is in vogue. At this point even such assertion goes without saying, especially if you are one of those who are going to shut the suitcase to head to the Honduran Caribbean. However, this destination goes far beyond living the beautiful and heavenly beaches of Honduras. This destination is ideal for other types of tourism. We tell you what to see in Honduras so that you wish that your holiday never ends. 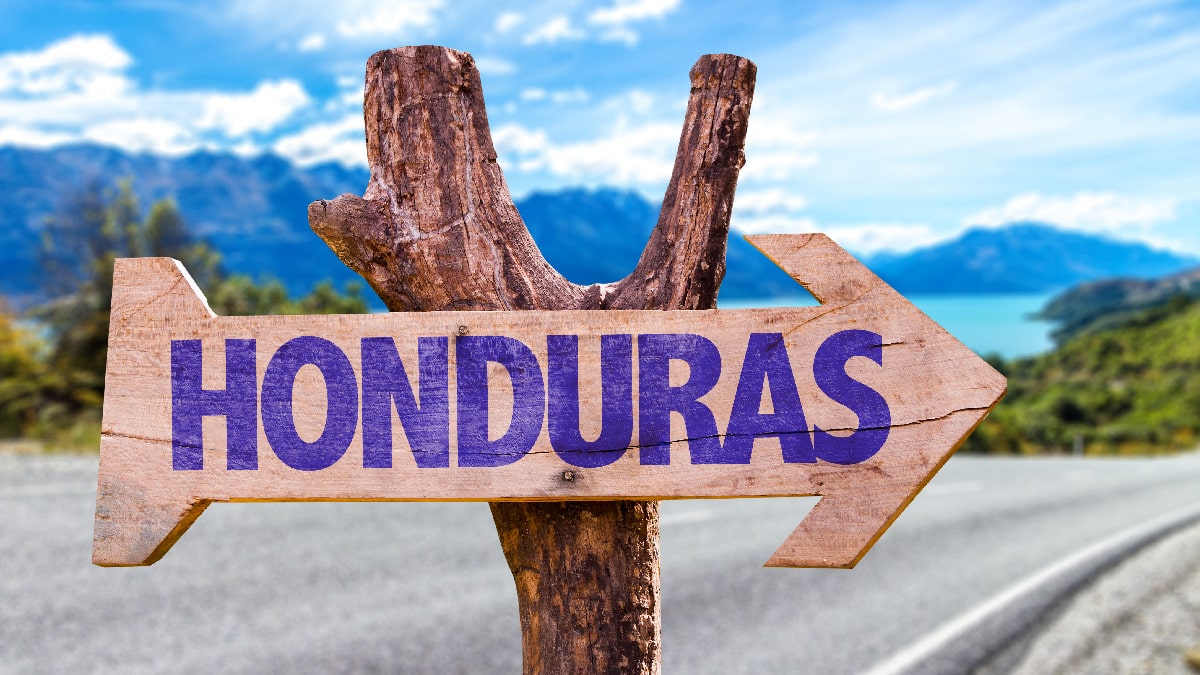 If you are one of those people who are open to adventures, get comfortable. As experts in trips to Honduras, we tell you what are the places you cannot miss under any circumstances.

The 10 musts in Honduras

Assuming that you have chosen the best time to visit this country in Central America, we are fully approaching that Honduras of tourism. In that country, which has far more than beaches to offer its visitors.

1. Roatán, the ideal place for diving 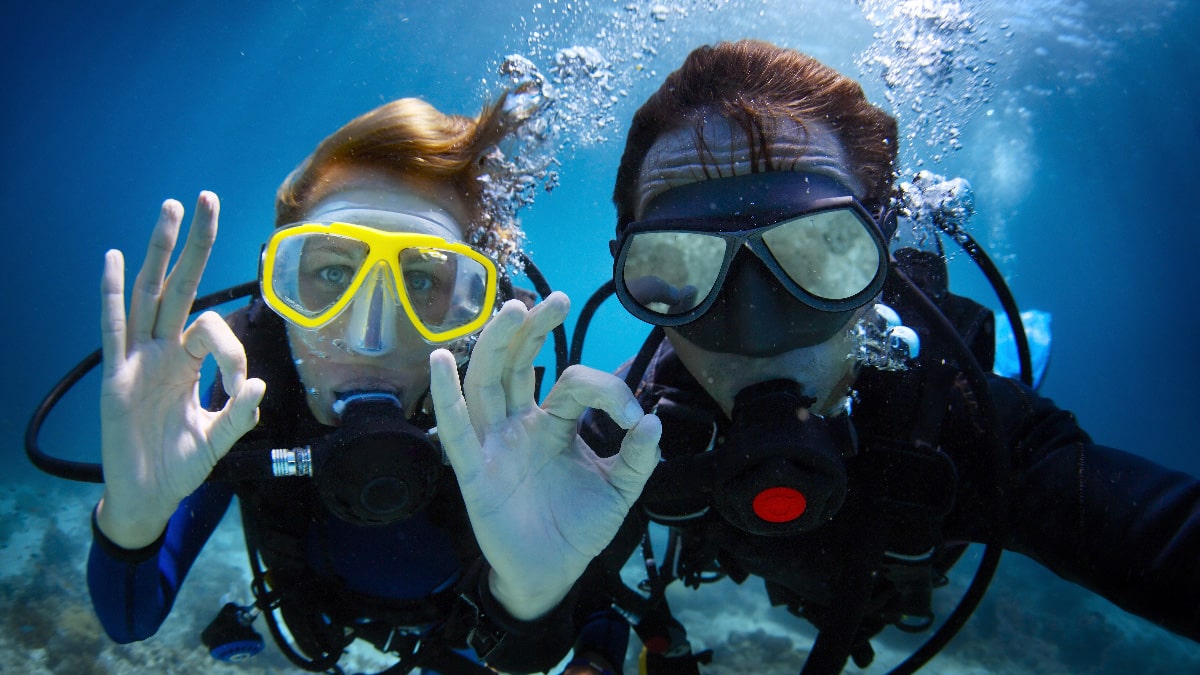 Surely you have heard of the Bay Islands of Honduras. Roatán is the largest island of them all, and the place where you can dive.

Pay special attention to the beaches of Sandy Bay and Pristine Bay, namely the most pristine of this location in which to enjoy coral atolls and marine species with which to take the most amazing photos, such as turtles or manta rays. 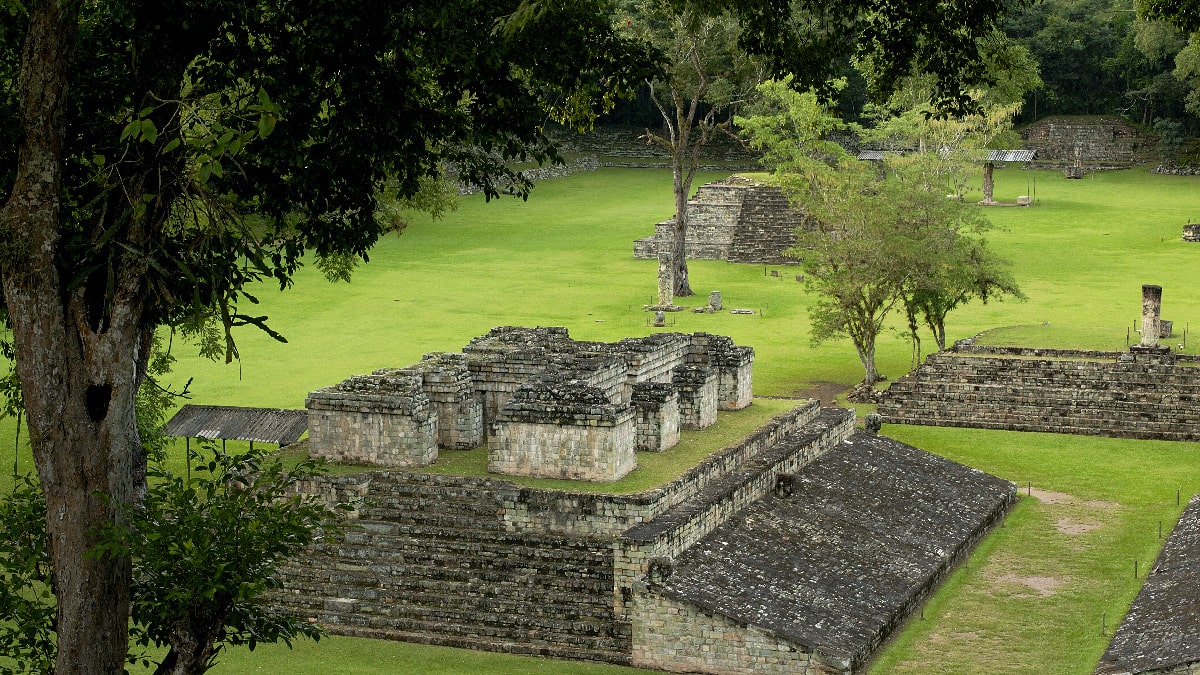 Copan is the name of the Mayan citywhich you definitely should visit. It is considered as one of the most dazzling in Central America, which is not surprising if we consider that it was the capital of the Mayan Empire from the 5th to the 9th century.

For this visit, you will have to devote a whole day. Time is needed, but it is also worth it. 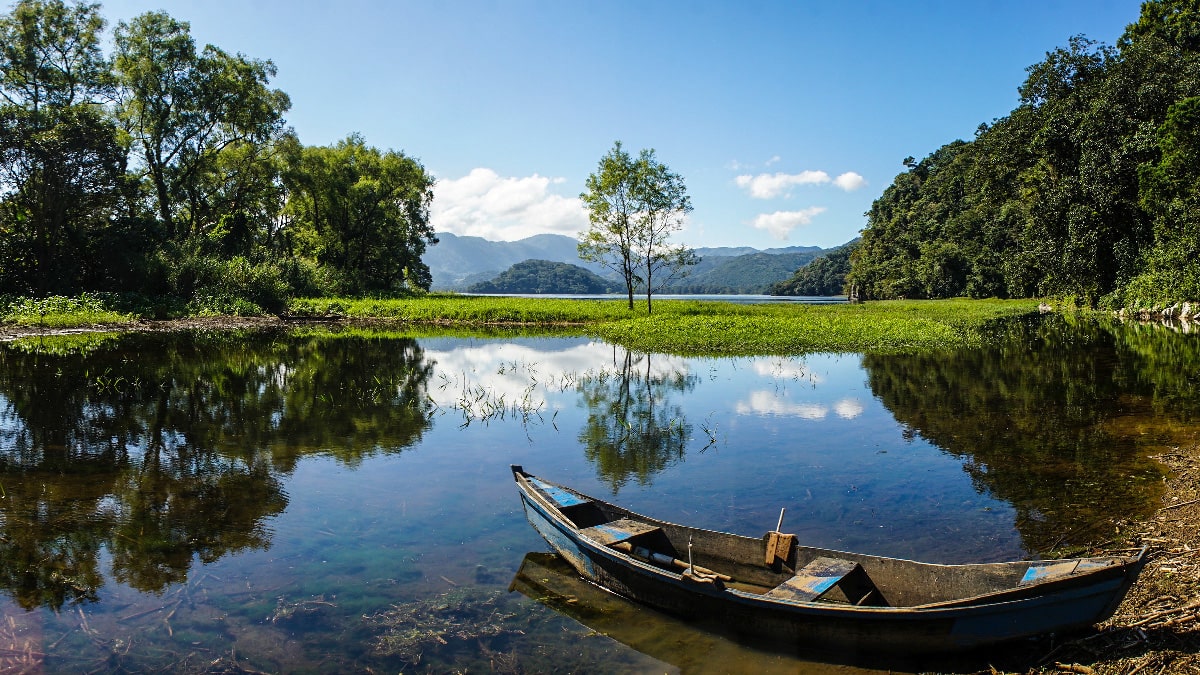 Archaeological remains in a dream-like natural landscape. Those which look like they were taken from a postcard. This lake is more than 16 kilometres long, surrounded by national parks highly rich in terms of bird species unique in the world. Pay attention to Pulhapanzak Falls. 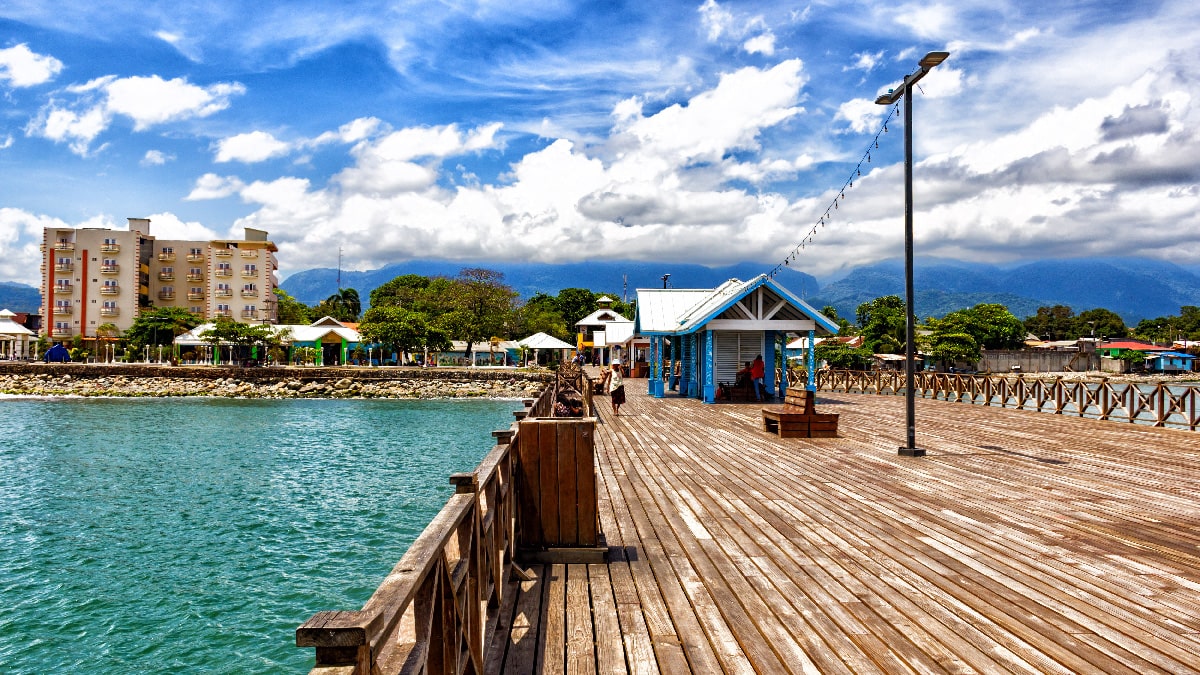 You will see that La Ceiba is a place which usually constitutes the starting point of other must-see visits in the destination, such as Roatán or Cayo Cochinos. Nonetheless, pay attention this place, as it is a city where some of the most beautiful beaches in the country are located, such as Los Maestros Beach. 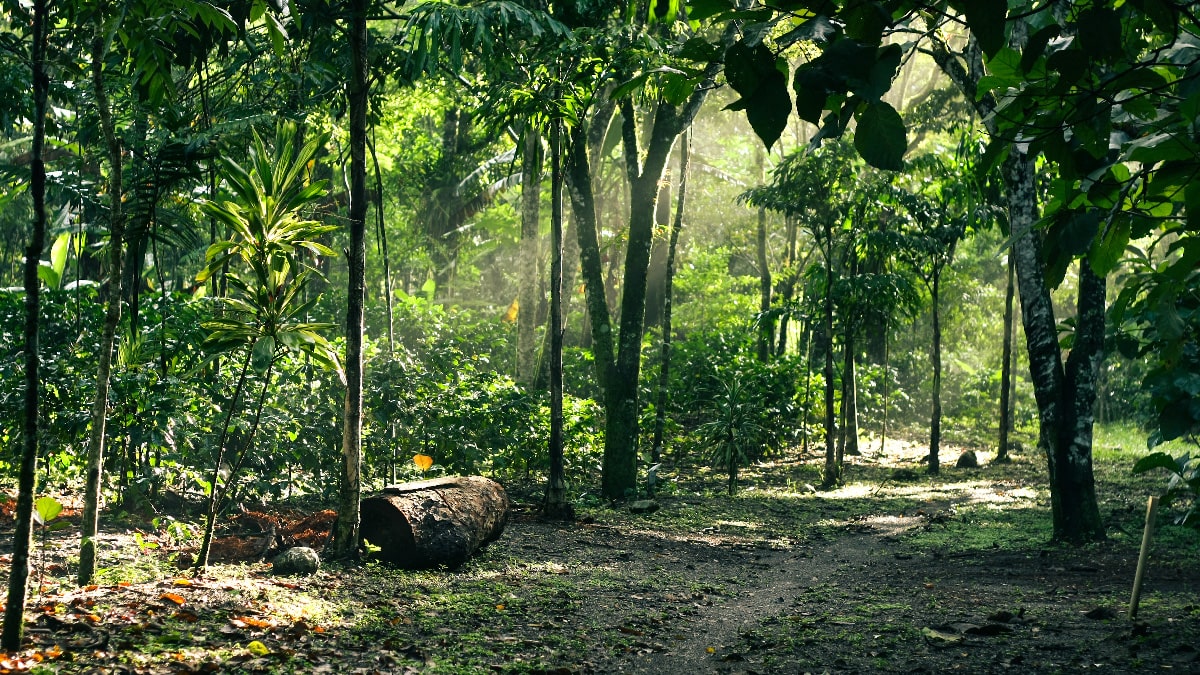 If you like nature, visiting Pico Bonito will mean reaching one of the most biodiverse places on the planet. From jungles to forests, the Honduran natural park offers views, landscapes and unique species in the world.

6. Útila, the place to see the largest fish in the world 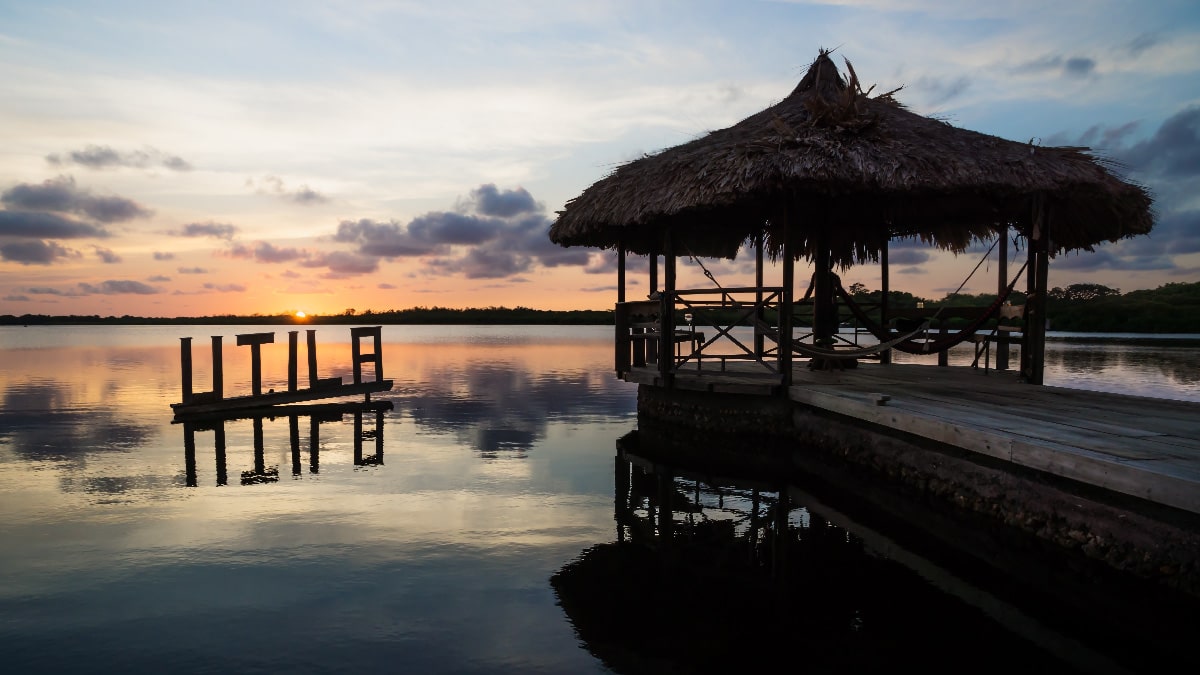 Another of the musts and one of the most touristic places in the country. Two hours from Roatán you find this Caribbean wonder, perfect for diving.

An island where you can enjoy beautiful reefs, but also the famous trips to see the largest fish in the world: the whale shark. Ready to see this creature which can weigh up to 20 tonnes? 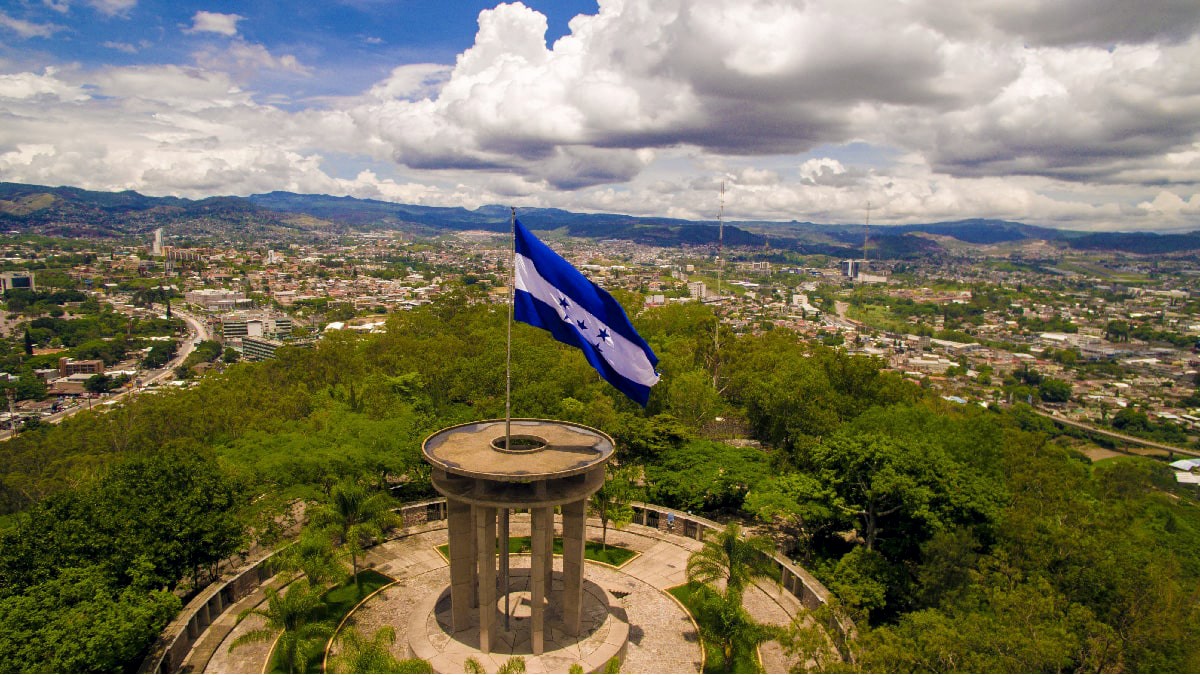 How could you visit a country and not get to know its capital? It is something unthinkable, especially when airports where you arrive are usually in that city.

That being said, and on this trip, do not miss the Honduran capital with its colonial buildings, its famous Church of Santa María de Los Dolores or its Cathedral of San Miguel Arcángel. 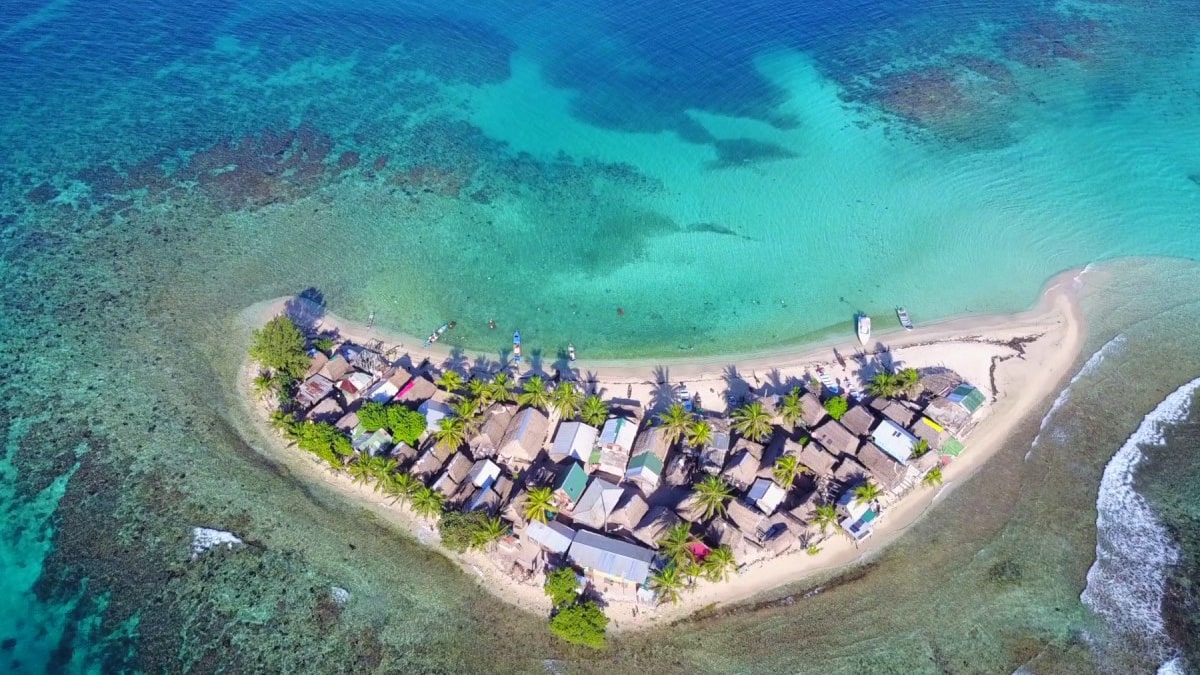 Look at this network of islands composed by the islands of Cayo Mayor and those of Cayo Menor, plus another 13 of coral origin and minimal extensions. A Caribbean paradise, well worth the whole trip. 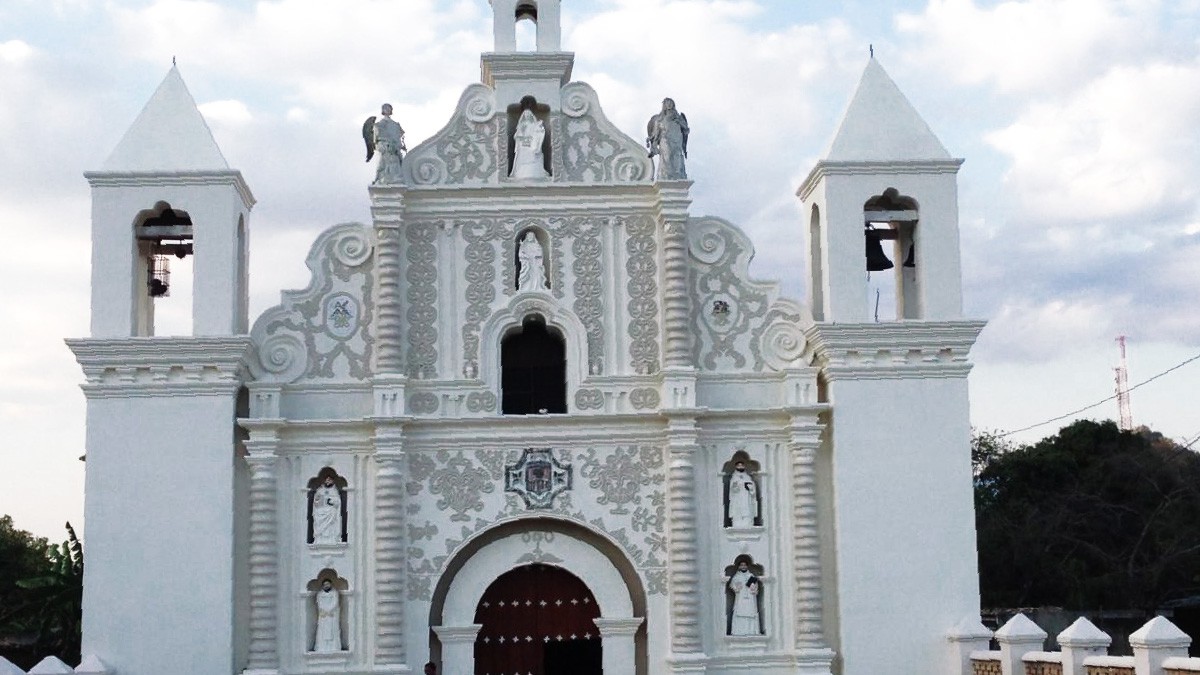 Gracias (“thank you”) is the graceful name of what is considered one of the most beautiful towns in the country. Capital of the Spanish Empire in Central America, it is nowadays a fully rehabilitated colonial city well worth visiting.

You should pay special attention to its picturesque streets, its historic centre in general and its three churches in particular: that of La Merced, the Church of San Marcos and that of San Sebastián. 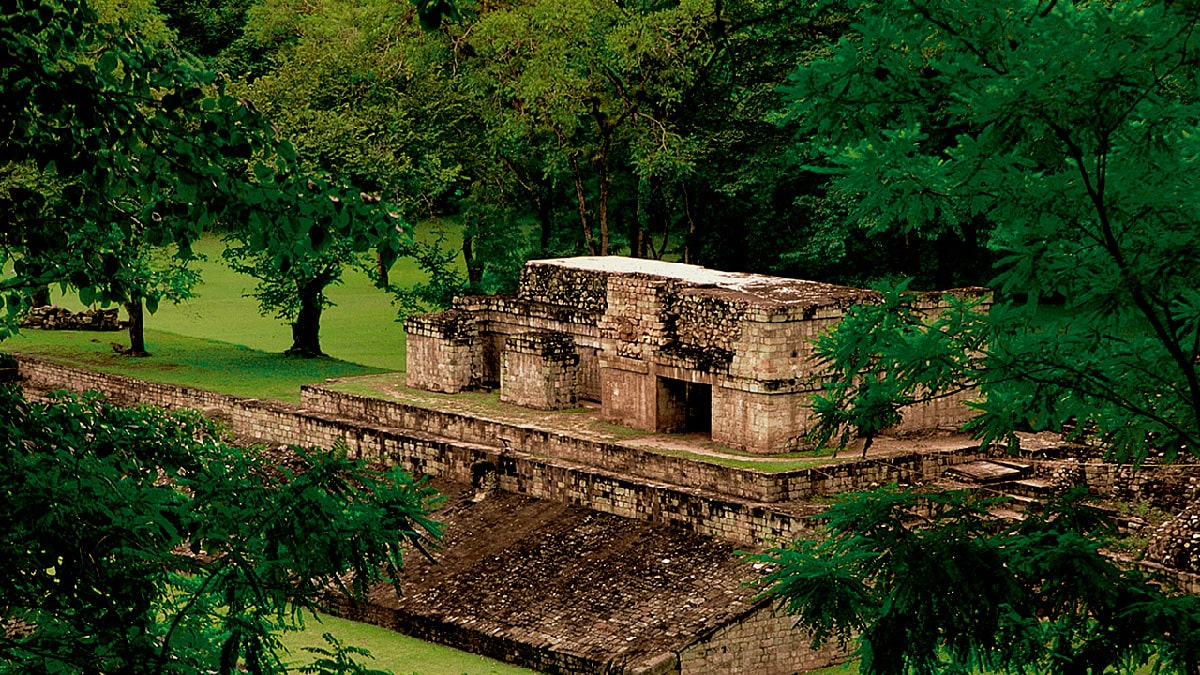 It is a reserve which leaves figures such as its 5,200 square kilometres of tropical forest, 39 species of mammals, 377 types of birds or 126 varieties of reptiles. Figures which also add another incentive or attraction: the remains of what is known as Ciudad Blanca (“White City”). Another vestige of Mayan civilization to be added to this list of things to visit in Honduras.

Do not miss this wonderful paradise, now that you know what to see in Honduras.

What to see in Limón, Costa Rica