▶Do You Know These Facts About 【Costa Rica’s Biodiversity?】 Skip to content

Do you know this curious data about biodiversity in Costa Rica? 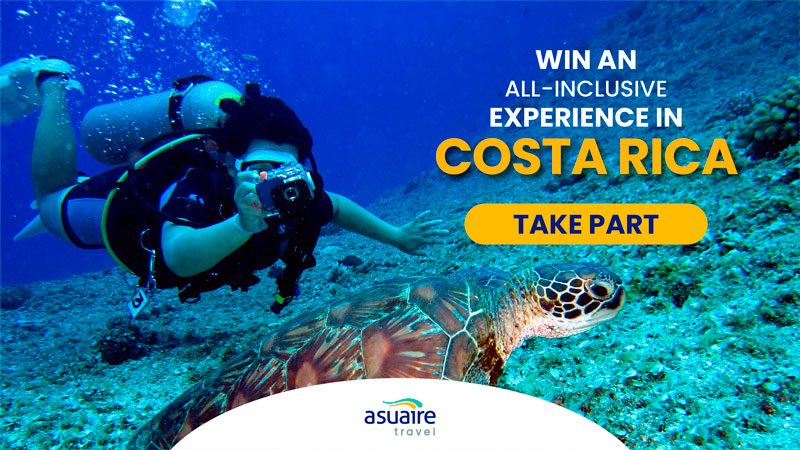 We talk a lot about how Costa Rica is a biodiverse jewel nestled into beautiful Central America, but you might not know these interesting Costa Rica facts about the country’s treasured natural environment. Discover these facts about Costa Rica’s biodiversity ! 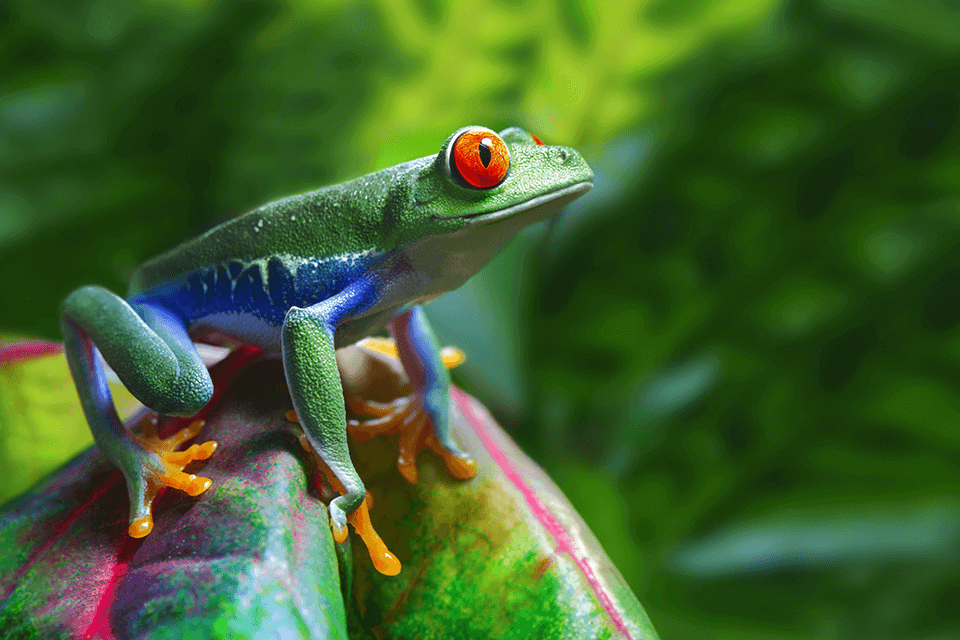 Between plants, animals, and terrains, Costa Rica is immensely diverse and packed with some of the Earth’s best stuff. 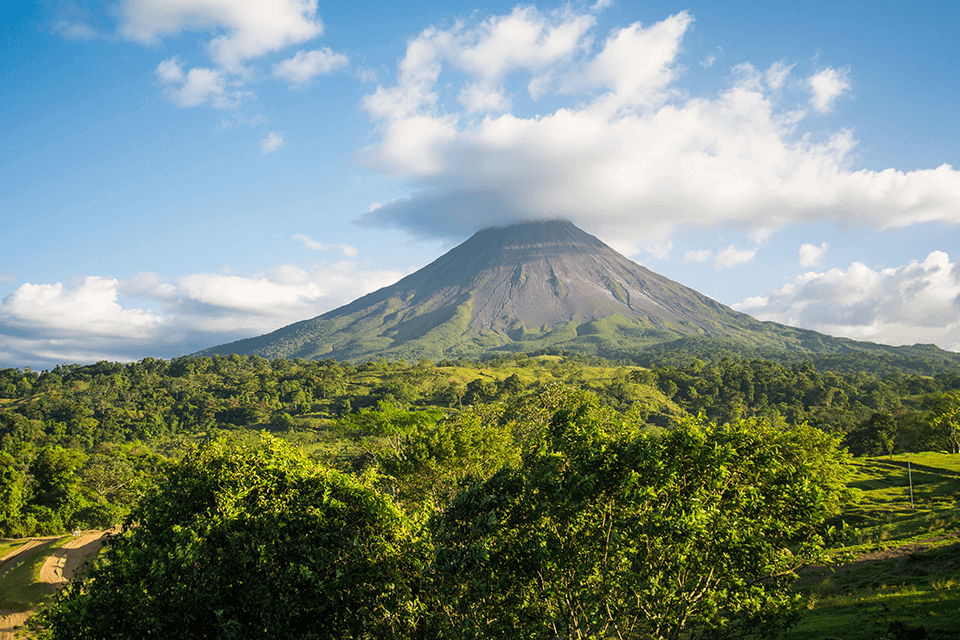 There are endless Costa Rica volcanoes including the dormant ones, Costa Rica is literally covered in these environmental phenomena.

You’ll never run out of places to visit, from beaches, mountains and volcanoes to tropical jungles, cool-weather forests, waterfalls, and more. 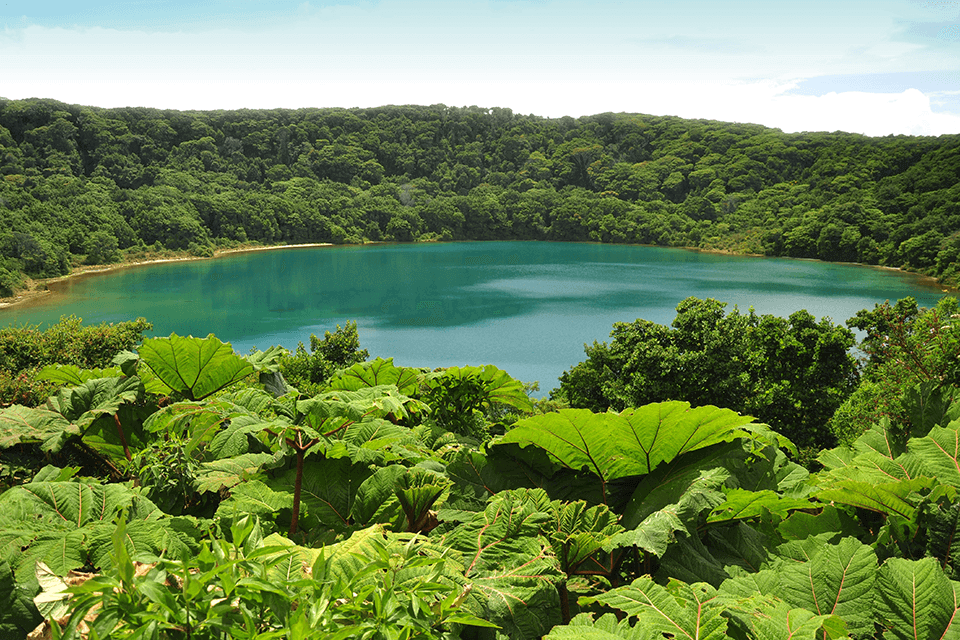 Costa Rica takes its environmental blessings very seriously, and this is just one of many important steps the country has taken in making sure it’s preserved.

6. It is home to about 900 different bird species…

Be sure to bring a camera; you’ll never see so many different birds anywhere else! 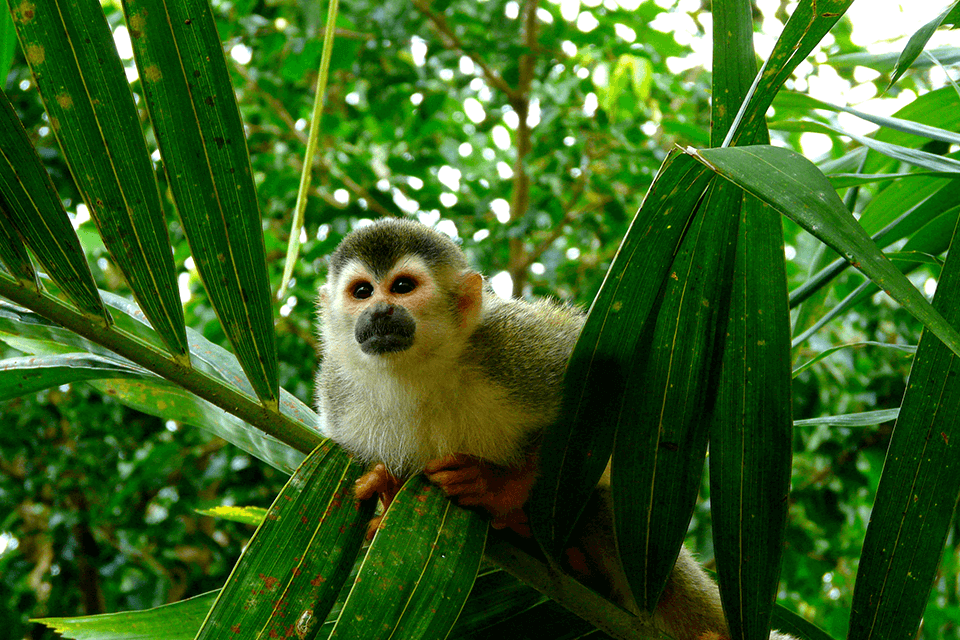 Costa Rica is known for its monkeys and sloths, but they’re just a fraction of the mammals the country contains. 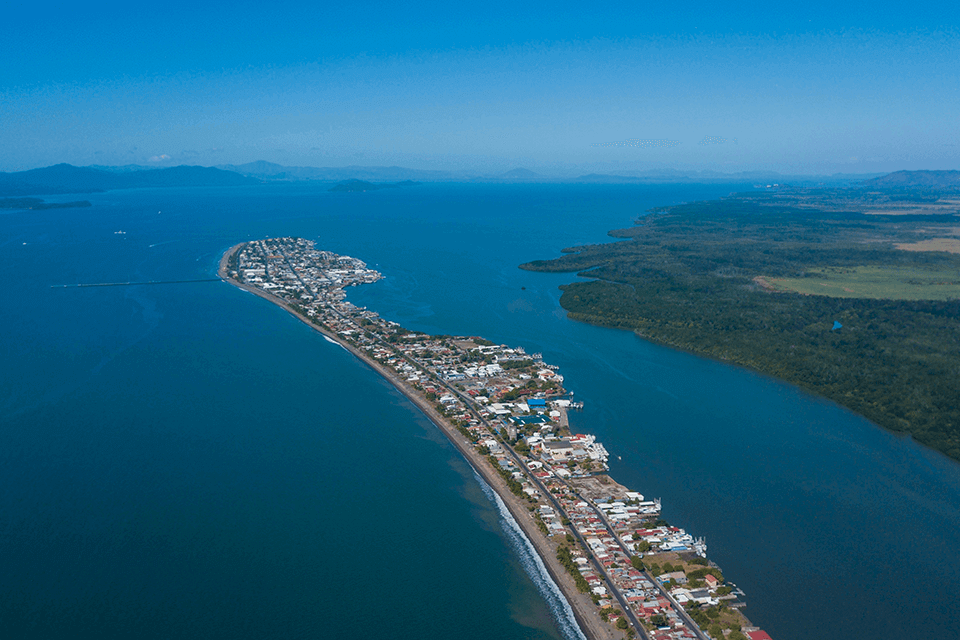 Costa Rica is bordered by the Pacific Ocean on its western coast, and the Caribbean Sea on the east, two completely different and beautiful coasts.

9. Costa Rica aims to be completely carbon neutral by 2021. 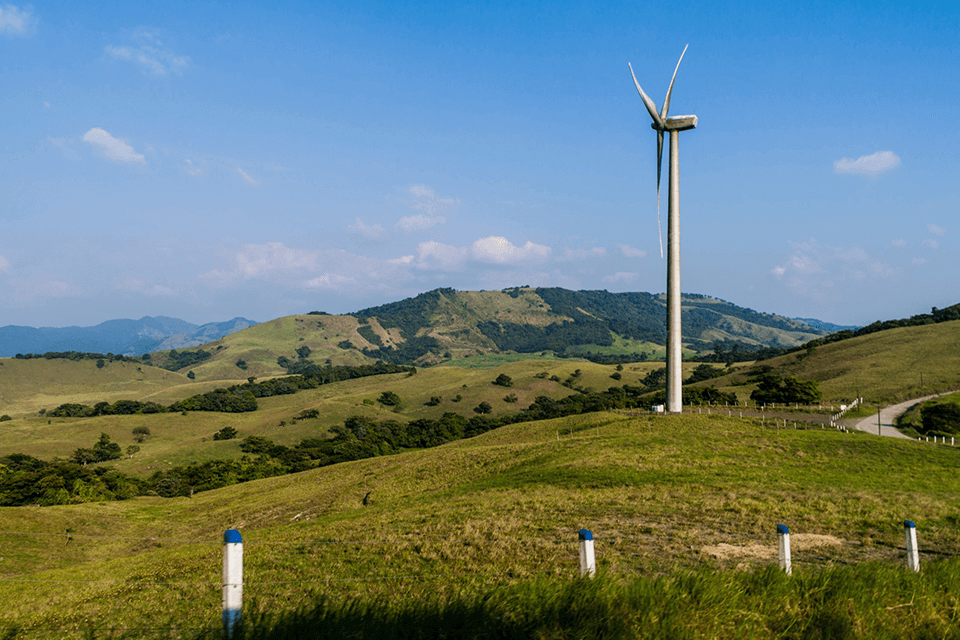 This would make it the first Latin American country to achieve carbon neutrality. The country is well on its way to this goal, implementing sustainable actions towards it.

10. It was named one of the happiest countries in the world. 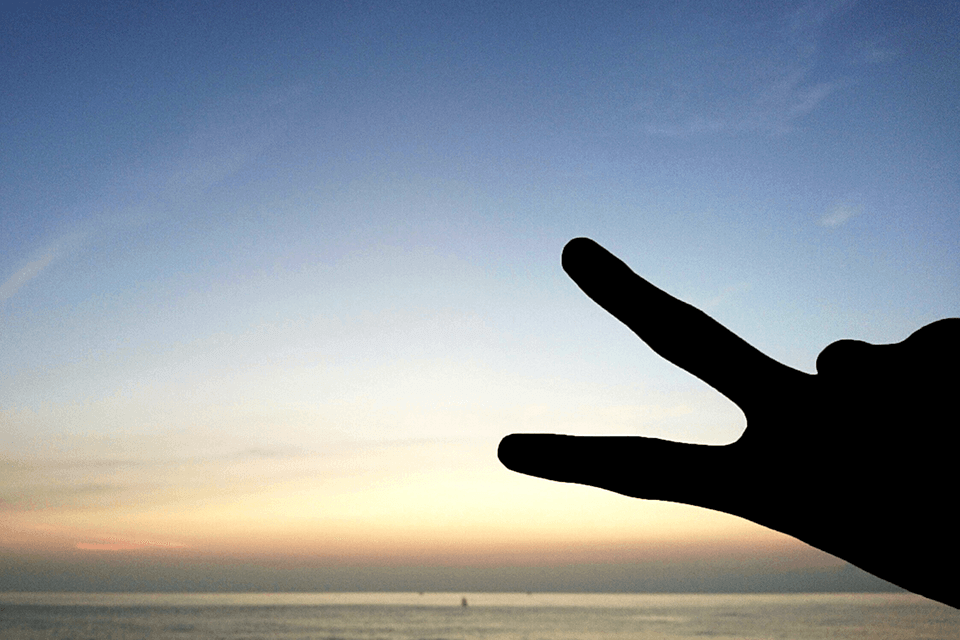 And with all its natural beauty, this should come as no surprise!

What are you most excited to see on your next trip to enjoy Costa Rica’s biodiversity?

The best beaches of the Caribbean in Costa Rica