The Whale Watching Weason in Costa Rica will begin soon

Costa Rica is a well-known paradise of biodiversity, featuring a variety of amazing sights and exploration opportunities all year long. Did you know that the best time for whale watching in Costa Rica is almost upon us? Read on to learn the best places to visit in Costa Rica. 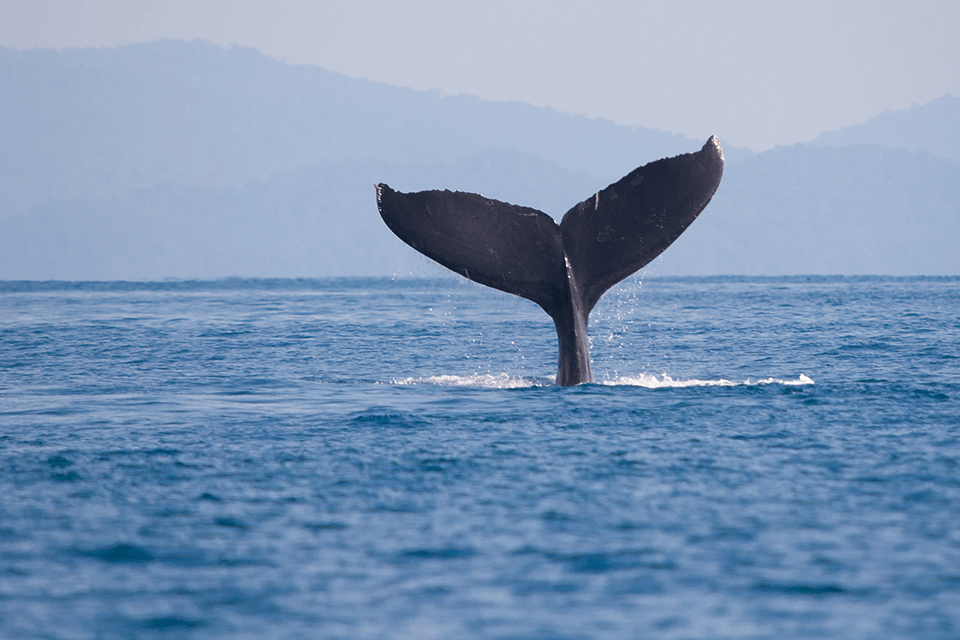 During different times of the year, Costa Rica is visited by a number of humpback whale species, including North Atlantic St. Lawrence humpbacks, California humpbacks, and Antarctic humpbacks. 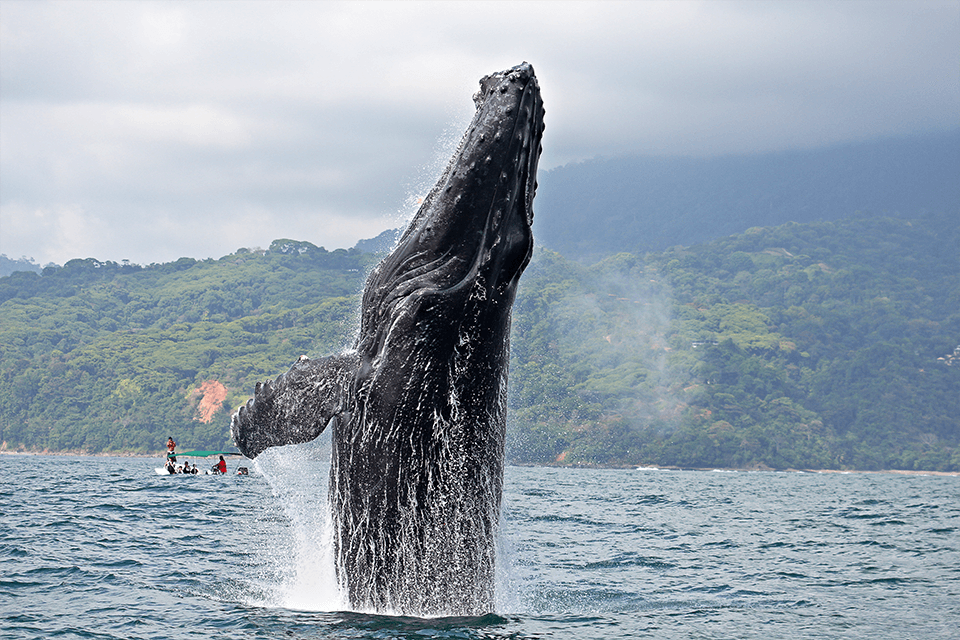 While the North Atlantic and California whales make their rounds on both the South Pacific and Caribbean coasts of Costa Rica between the months of December to early April, the best time to visit Costa Rica and spot Antarctic humpbacks is during the rainy season, July through November.

These incredible mammals can be spotted anywhere along the southern coast between Manuel Antonio and Bahía Ballena all the way to the warm waters of the Osa Peninsula, Manuel Antonio National Park a visit to which we most highly recommend. 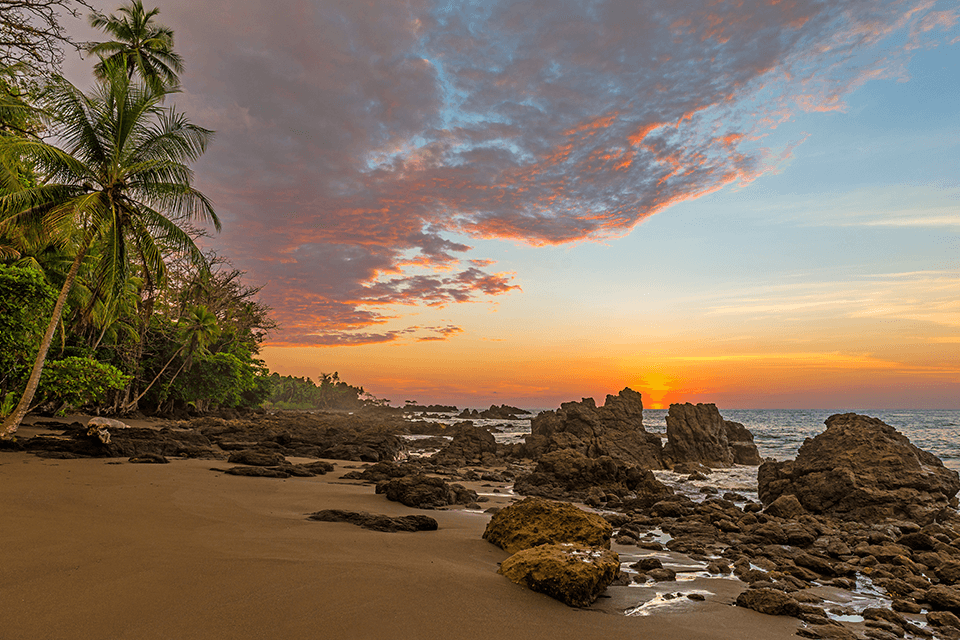 Prime whale watching season in Costa Rica is fast approaching, so plan your trip with Asuaire Travel for your best chance at spotting one of these gigantic members of marine royalty, a most worthwhile adventure.

How to Prepare Costa Rican gallo pinto as a tico

Top 5 Best Waterfalls in Costa Rica that are Worth knowing